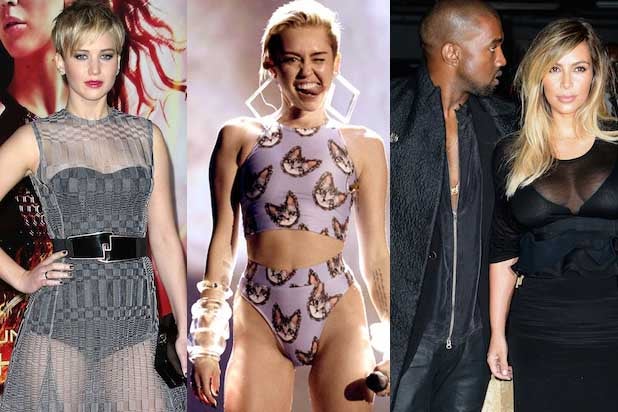 Viewers won’t find out Walters’ pick for the number one most fascinating person of the year until her 90-minute special airs on ABC on Dec. 18. The year-end special has regularly aired since 1993, with the exception of 2000 and 2001. This year’s special will mark Walter’s last one before she retires in May 2014.

While plenty of presences in pop culture and entertainment, including the cast of MTV’s “The Jersey Shore,” have been included on the list in the past, Walters has a tendency to give top honors to a political figure, such as former U.S. Army General David Petraeus in 2012 or Michelle Obama in 2009.

Of the nine names revealed so far, all have made headlines for one reason or another. Cyrus’ has been a talking point since stripping down on stage at the 2013 MTV Video Music Awards in August, West’s temper tantrum over a “Jimmy Kimmel Live” sketch gained national attention months after Kardashian gave birth to their first daughter, and Roberts returned to “GMA” earlier this year after beating a bone-marrow disease.