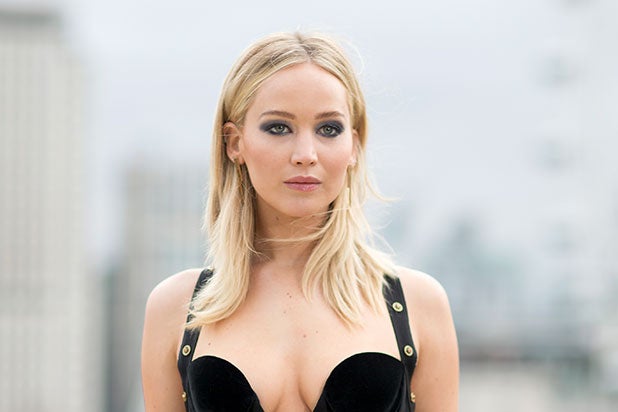 Jennifer Lawrence has set her next feature: She will star in an untitled drama for theater director Lila Neugebauer, an individual with knowledge of the project told TheWrap.

Elizabeth Sanders is writing the script. Scott Rudin and Eli Bush are producing, alongside Lawrence and Justine Polsky through their newly formed production company Excellent Cadaver. IAC FILMS and A24 are distributing.

Details are being kept under wraps, but principal photography is set to begin in June in New Orleans.

Neugebauer made her Broadway debut last year with the reboot of Kenneth Lonergan’s “The Waverly Gallery” starring Elaine May and Lucas Hedges. Her additional credits include Tracy Letts’ “Mary Page Marlowe,” Edward Albee’s “At Home at the Zoo/The Zoo Story,”  Sarah DeLappe’s “The Wolves” and Annie Baker’s “The Antipodes.”

Lawrence most recently starred in “Mother!” and “Red Sparrow” and will next be seen in “Dark Phoenix” alongside Sophie Turner, Michael Fassbender and James McAvoy.

She won the Best Actress Oscar for her performance in “Silver Linings Playbook” and was nominated for three additional Oscars for her roles in “American Hustle,” “Joy” and “Winter’s Bone.” She is represented by Narrative and LBI Entertainment.