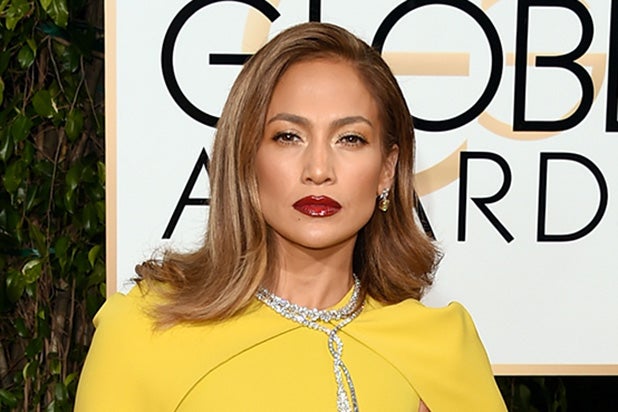 Jennifer Lopez’s “Bye Bye Birdie Live!” is migrating to a later date, as NBC has pushed the live musical to 2018, TheWrap has learned.

The delay for the production, which was originally set to air in December 2017, is due to Lopez’s busy schedule. She is onboard to star in “Birdie,” along with executive producing.

Lopez is currently involved with two other NBC projects: She is a judge on “World of Dance,” premiering May 30, and stars on the cop drama “Shades of Blue,” which is heading into its third season. She is also juggling film projects and her Las Vegas residency, “All I Have.”

The scheduling shift means that the network is without a live musical for 2017. It had previously announced that “Jesus Christ Superstar Live!” will air on April 1, 2018, which is Easter Sunday.

NBC is hardly the only network making a push for fans of the song-and-dance world. Fox recently announced plans for live versions of musicals “Rent” and “A Christmas Story,” while ABC aired a taped version of “Dirty Dancing” on Wednesday that starred Abigail Breslin, Colt Prattes and Debra Messing.