NBC has renewed its Jennifer Lopez police drama “Shades of Blue” for a third season, the network announced Friday.

Ray Liotta also stars in the show, which follows Lopez’s character as she collaborates with internal affairs to inform on her NYPD unit.

“We’re so hugely appreciative of everything Jennifer and Ray do, and know it is due to their dedication, as well as the hard work of our incredible cast and producers, that ‘Shades of Blue’ has so clearly and compellingly earned a third-season renewal,” NBC Entertainment president Jennifer Salke said in a statment. “This show continues to mine powerful stories that always leave us hungry for more.”

Also Read: Ratings: ABC's 'Time After Time' May Soon Be History With These Nielsen Numbers

The show’s first season debuted on a January Thursday last year, landing a solid 1.8 rating at the time. It was a lot lower in its most recent Sunday night outing, though the crooked cop drama still won 10 p.m. against weak competition, with a 1.0/4 and 5.2 million viewers. 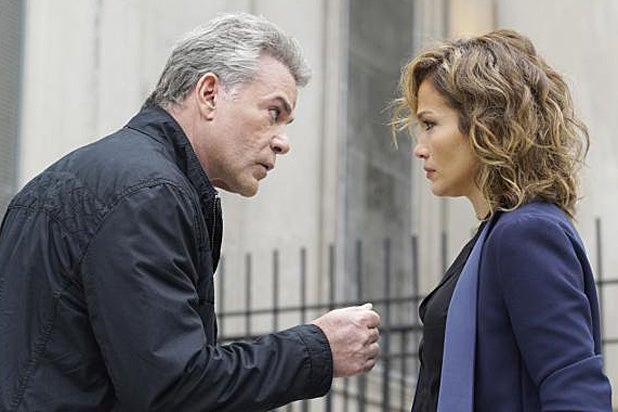