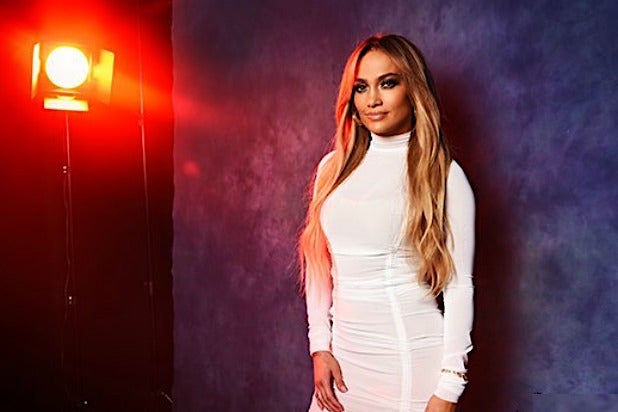 Jennifer Lopez is teaming back up with “Shades of Blue” co-star Vincent Laresca for a new cop drama at NBC, “Blood Ties.”

The project, which has a script sale, will be written by former “The Mentalist” executive producer Tom Szentgyorgyi.

According to NBC, here is the logline for the drama: When convicted homicide detective Steve Horvath is exonerated, he’s given his job back but finds he now has unconventional insight about the criminals he faces. Teaming up with an unexpected rookie who has a secret agenda of his own, Horvath must learn to adapt to life outside of prison while trying to figure out who framed him and why.

Szentgyorgyi executive produces with Lopez and Goldsmith-Thomas for Nuyorican, Laresca, Jennifer Davisson and Lopez’s long-time manager Benny Medina. Kristel Laiblin is a co-executive producer. The project is set up at Goldsmith-Thomas’ Nuyorican Productions, Appian Way and Universal TV, where Nuyorican is based. Nuyorican produced “Shades of Blue” with Universal TV, which ran for three seasons starring Lopez and Laresca.

Szentgyorgyi joined the former CBS drama, “The Mentalist,” in season two and remained with the series until its final seventh season, where he served as co-showrunner.