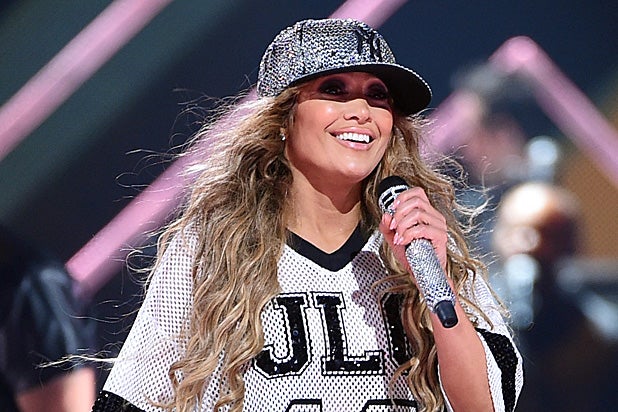 The live musical production of “Bye Bye Birdie” starring Jennifer Lopez has been delayed to 2019.

The production was picked up in October 2016 and was previously scheduled for December 2017, but the network pushed the show’s air date to December 2018 because of Lopez’s busy schedule, which is again the culprit this time.

Lopez has been judging and executive producing “World of Dance,” which is on its second season, and stars in and executive produces NBC’s  “Shades of Blue.”She is also filming two movies this year and doesn’t wrap her Las Vegas residency at Planet Hollywood until September.

The network hopes to fill the December 2018 with a different live musical.