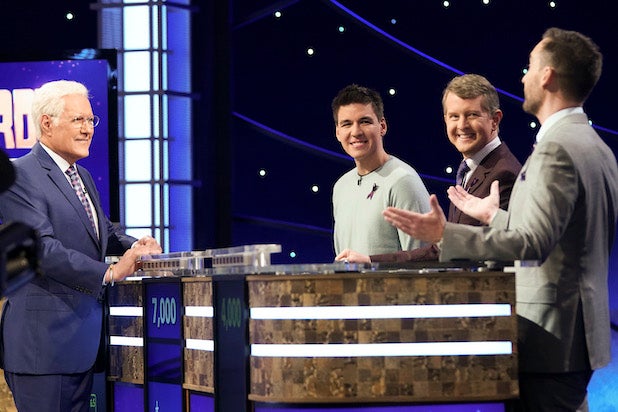 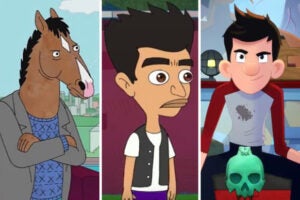 ‘Jeopardy!': How Have Ratings Been in Alex Trebek’s Final Season?

It’s the No. 2-rated syndicated game show behind ”Family Feud“

Compared to the same time last year, “Jeopardy!” is down 16% in rating. That said, pretty much everything in syndication is down from the 2019-20 season.

Trebek passed away Sunday following a battle with pancreatic cancer. He is survived by his wife of 30 years, Jean, and children Matthew, Emily, and Nicky.

“This is an enormous loss for the ‘Jeopardy!’ staff, crew and all of Alex’s millions of fans,” Mike Richards, “Jeopardy” executive producer, said in a statement on Sunday. “He was a legend of the industry that we were all lucky to watch night after night for 37 years. Working beside him for the past year and a half as he heroically continued to host ‘Jeopardy!’ was an incredible honor. His belief in the importance of the show and his willingness to push himself to perform at the highest level was the most inspiring demonstration of courage I have ever seen. His constant desire to learn, his kindness, and his professionalism will be with all of us forever.”

“Today we lost a legend and a beloved member of the Sony Pictures family,” added Tony Vinciquerra, chairman and CEO of Sony Pictures Entertainment. “For 37 amazing years, Alex was that comforting voice, that moment of escape and entertainment at the end of a long, hard day for millions of people around the world. He was the heart and soul of ‘Jeopardy!’ and he will be deeply missed by everyone who made him part of their lives. Our hearts go out to Jean, Matthew, Emily, and Nicky.”

Also Read: Alex Trebek Mourned by Hollywood: 'The Answer Is Thank You'

“We join our colleagues at Sony Pictures in mourning the passing of Alex Trebek,” Kenichiro Yoshida, chairman, president and CEO of Sony Corporation said. “Alex was an extraordinary talent whose intelligence, wit and comforting presence appealed to millions of people around the world and made ‘Jeopardy!’ the outstanding show it is today.”

The show is not announcing plans for a new host at this time, though it is worth pointing out here that Ken Jennings, probably the most famous “Jeopardy!” champion in history, joined the show as a consulting producer this season.