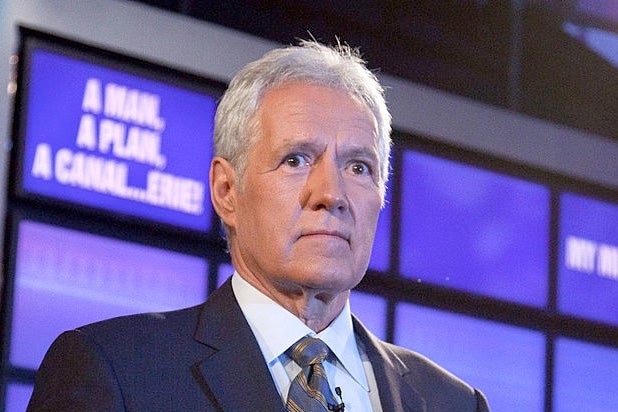 “Jeopardy!” and “Wheel of Fortune” will not be taping with a live studio audience amid ongoing concerns about the spread of the coronavirus, TheWrap has learned.

It is unclear how many shows will be affected, but both “Jeopardy!” and “Wheel of Fortune” were set to continue taping into next month.

The decision comes a week after “Jeopardy!” host Alex Trebek gave an update on his health a year out from his pancreatic cancer diagnosis. Though the host said he was doing well in the video, his age and his diagnosis would make him particularly susceptible to infection.

Also Read: Coronavirus and the Upfronts: Latest Updates on What TV Networks Are Planning

The two Sony Pictures Television-produced game shows are the latest events to be affected by the outbreak, which has caused 26 deaths nationwide as of Monday night. A number of other entertainment events have already been postponed or canceled, as concerns about the spread of the disease, also known as COVID-19, continue to mount.

Austin Mayor Steve Adler announced last week that South by Southwest would not take place as planned next week, and multiple networks have scrapped their annual upfront events set for later this spring, opting instead for smaller-scale meetings or virtual presentations.