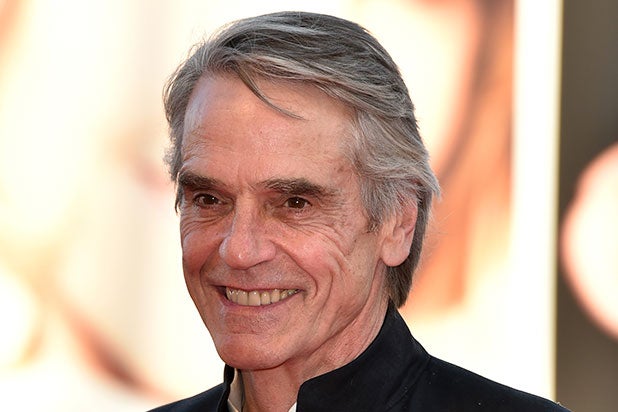 Other members of the jury will be named later.

“With his distinctive style Jeremy Irons has embodied some iconic characters that have accompanied me throughout my journey in cinema, making me aware of the complexity of human beings,” festival artistic director Carlo Chatrian said in a statement. “His talent and the choices he has taken both as an artist and as a citizen make me feel proud to welcome him as president of the Jury for the 70th edition of the Berlinale.”

Also Read: 'Watchmen' Actor on Why Dr Manhattan Came Back and How Long He Knew He Was the Big Blue God

Irons added in his own statement, “Being in Berlin for the festival will be a treat giving me the opportunity not only to remind myself of that great city but also to watch this year’s crop of films chosen by the festival, followed by the opportunity to discuss their merits with my fellow jury members.”

Irons won an Oscar for Best actor in 1990’s “Reversal of Fortune” and has accumulated three Emmy Awards, two Golden Globes and a 1984 Tony Award for “The Real Thing.” He most recently starred in HBO’s “Watchmen.”