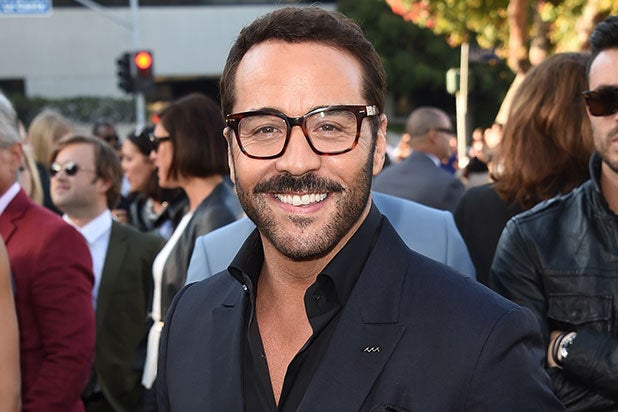 Jeremy Piven has been cast as the lead in the CBS drama pilot “Wisdom of the Crowd,” TheWrap has confirmed.

In the show, a tech innovator (Piven) creates a cutting edge crowdsourcing hub to solve his own daughter’s murder, as well as revolutionizing crime solving in San Francisco. It is based on the Israeli format of the same name.

Piven has worked extensively in television, and is best known for playing super agent Ari Gold in the HBO comedy “Entourage,” a part he reprised in the 2015 film based on the series. He also recently starred in the series “Mr. Selfridge,” and is known for roles on shows like “The Larry Sanders Show” and “Ellen.”

On the film side, in addition to “Entourage,” Piven has starred in projects such as the dark comedy “Very Bad Things” opposite Christian Slater and Guy Pearce’s “RocknRolla.”

Passed Over: 8 Promising 2016 TV Pilots That Didn't Make It to Series (Photos)

NBC swears that “Cruel Intentions” may still be coming, but it’s not looking good for these other picked-over pilots that once seemed to have such potential