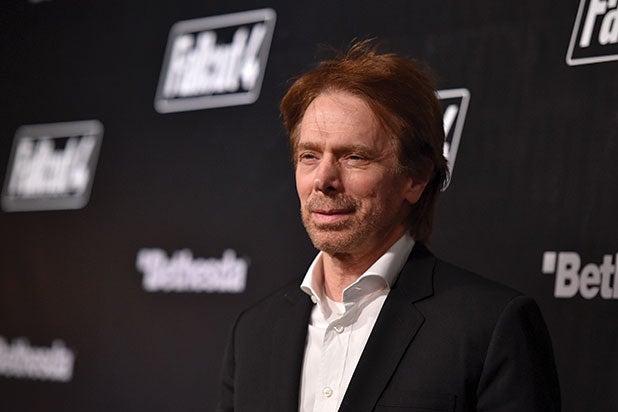 Megaproducer Jerry Bruckheimer’s first look deal with Paramount Pictures will expire in February and will not be renewed, TheWrap has learned.

Reps for Paramount and Bruckheimer had no comment. The news was first reported in Variety.

Bruckheimer first signed a first-look deal with Paramount in 2013, after Disney failed to renew its 20-year deal with the producer despite the blockbuster success of the “Pirates of the Caribbean” franchise starring Johnny Depp.

Bruckheimer took a cavalier approach to the failure of “Gemini Man” as compared to his previous box office gold.  “Sometimes you get it right, and sometimes you miss a little bit. But that’s part of the fun,”  Jerry Bruckheimer told Forbes after the release of the film. “We’re storytellers, that’s all we are.”

Throughout his long career, Bruckheimer has been one of the most commercially successful producers in history — with a hand in box office hits such as “Flashdance,” “The Rock,” “Crimson Tide,” “Black Hawk Down” and “Pearl Harbor,” as well as franchises like “Beverly Hills Cop,” “Bad Boys” and “National Treasure.”

On TV, he created “CSI” and its spinoff series, as well as “Without a Trace,” “Cold Case” and the U.S. version of the long-running CBS reality hit “Amazing Race.” Current TV series include “Lucifer” and “High Town.”

Bruckheimer was born on September 21, 1943 in Detroit. He graduated  He started his career in 1968 to produce television commercials and advertising for the firm BBD&O in New York and was noted — and occasionally criticized — for bringing the same energy and production qualities found in advertising to the big screen.