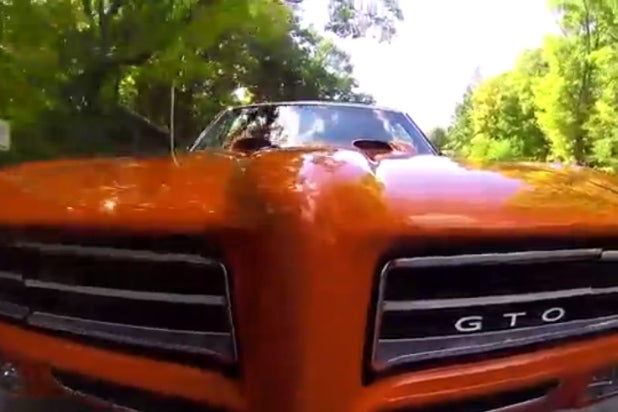 Jerry Seinfeld‘s popular web series, “Comedians in Cars Getting Coffee,” is set to return with 6 new episodes on streaming-service Crackle and comediansincarsgettingcoffee.com Jan. 2.

The short teaser for Season 3 features a shot of GTO muscle a car as conversation between Seinfeld and his guests is overheard. If you can’t make out the voices, the full guest lineup will be announced next week.

“Jerry Seinfeld pioneered a new approach to unscripted storytelling with ‘Comedians in Cars Getting Coffee’ and his vision garnered record breaking viewership on Crackle,” said Eric Berger, executive vice president of Digital Networks for Sony Pictures Television and general manager, Crackle. “We are thrilled to be bringing more highly anticipated episodes of ‘Comedians in Cars Getting Coffee’ to every television, computer and mobile device for today’s connected audience.”