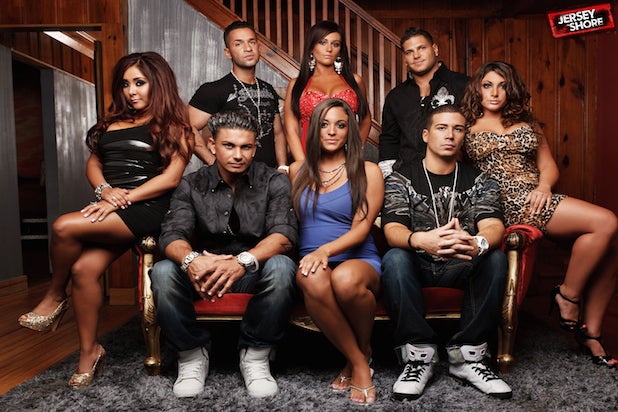 It’s time to return to the shore as MTV on Monday announced the upcoming revival of its most infamous reality show.

The only notable absence in MTV’s announcement of revival is Sammi “Sweetheart” Giancola, who was best known for her on-again, off-again romance with Ronnie.

“Jersey Shore” originally aired for six seasons from 2009 to 2012. It went on to spawn spin-offs around the world, including “Geordie Shore” in the U.K., “Gandia Shore” in Spain, “Warsaw Shore” in Poland and “Acapulco Shore” in Mexico.

Watch the promo for “Jersey Shore Family Vacation” in the video above.