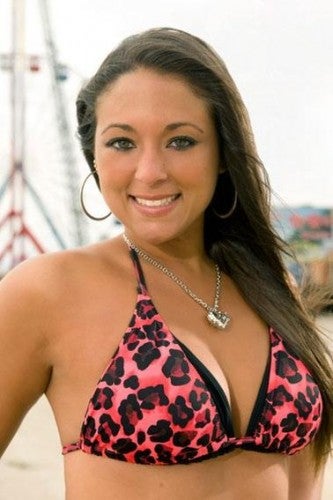 "Jersey Shore" castmember Sammi "Sweetheart" Giancola won't be going to jail for punching a woman at a Miami club, even though officials said they have enough evidence to charge her with battery.

Giancola was accused of striking another young woman in the head at the South Beach nightclub Dream in May during filming for the second season of the reality show.

"We did determine that we had grounds to probably charge a misdemeanor count of battery," said Chavez.

Giancola left Miami while prosecutors were investigating and may avoid facing the charges because she left town.

"For misdemeanors, considering we're the fourth largest prosecutor's office in the country, its not that they're not serious, but they don't rise to the level where we would perform an extradition if the accused is out of jurisdiction," said Chavez.

Giancola isn't completely out of the woods, though. The charges could come back to haunt her if she ever returns to the Magic CIty.

"If she returns to Miami, we definitely will revisit the matter," said Chavez.