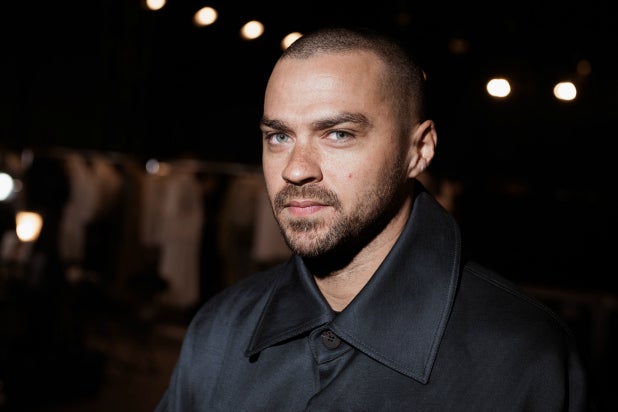 Jesse Williams is making the jump from the small screen to the big stage. The actor and activist will make his Broadway debut next year in a production of Richard Greenberg’s “Take Me Out,” a Tony-winning drama that has gained notoriety in its original run for locker-room scenes featuring full-frontal nudity.

“Take Me Out,” which won the 2003 Tony for Best Play, will have its second Broadway run at Second Stage’s Hayes Theater. The production will be directed by Scott Ellis (“Tootsie;” “She Loves Me”), with previews set to begin April 2, 2020 ahead of its scheduled opening April 23.

“Take Me Out” centers on Darren Lemming, the star center fielder for the Empires, who comes out of the closet and is faced with an off-the-field reception that reveals a barrage of long-held unspoken prejudices.

Confronted with hostile teammates and fraught friendships, Darren is forced to contend with the challenges of being a gay person of color within the confines of a classic American institution. As the Empires struggle to rally toward a championship season, the players and their fans begin to question tradition, their loyalties and the price of victory.

In addition to “Grey’s Anatomy,” Williams has appeared in films including Lee Daniels’ “The Butler,” “The Cabin in the Woods,” “Band Aid” and the Sundance film “Selah and the Spades.” He will also appear in the upcoming film “Jacob’s Ladder.”

Williams founded the production company farWord Inc. and is involved in a number of activism-centered mobile apps. He garnered more widespread attention for his 2016 BET Humanitarian Award acceptance speech. He is also the youngest member to sit on the Board of Directors for both Advancement Project, a leading national civil rights advocacy organization, and Harry Belafonte’s arts and social justice organization, Sankofa.org.