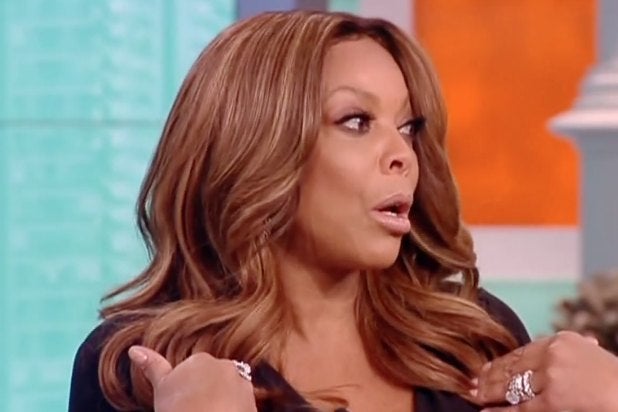 Wendy Williams is under fire after making some controversial statements about Jesse Williams‘ BET Awards speech.

“I must say to you, he was on BET. His speech was very poignant,” Williams said on her show this week. “On the other hand, I would be really offended if there was a school that was known as a historically white college. We have historically Black colleges. What if there was the National Organization for White People, only? There’s the NAACP.”

Williams continued by saying “racism sucks,” but many fans online were already fed up. Many compared Williams to Stacy Dash, who had plenty thoughts of her own on Jesse Williams.

Also Read: Roland Martin Will Educate Wendy Williams About Race on Her Own Show Thursday

What Wendy Williams audience will look like now after her comments on Jesse Williams #HBCU is not offensive pic.twitter.com/P61u04z6Iy

Laughing coz some people are only realising now that Wendy Williams is trash after her Jesse comments. But she HAS BEEN TRASH

How can blacks fight against racism when we can’t even work together…We got Jesse Williams. They’ve got Stacey Dash and Wendy Williams.

I can no longer accept ur privileged ignorance @WendyWilliams. Using your platform to degrade #HBCUs & #JesseWilliams. You’re Black, BLACK.

#WendyWilliams the older version of #StacyDash! Well they both work for FoxTv! What about mentioning #AltonSterling after #JesseWilliams ?????