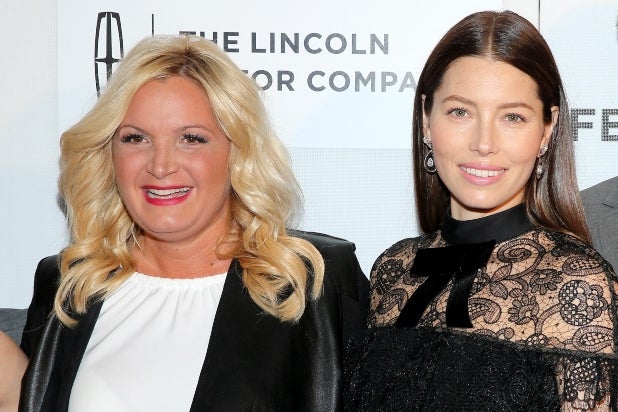 “We’re thrilled to have Paramount Television Studios as our partner in storytelling. They have been enthusiastic about our projects and we cannot wait to roll up our sleeves and create quality content together,” Biel said.

“Paramount and Nicole Clemens share our common goal to create original content that examines the female experience and brings a strong female perspective to a broader audience. We’re very excited to get started and expand this partnership further,” Purple said.

Iron Oceans’ previous projects include include USA drama “The Sinner,” which earned Golden Globe and Critic’s Choice nominations for both Biel and Purple, who served as executive producers in addition to Biel’s starring role. Iron Oceans had previously been under a pact with Universal Content Productions.

“Iron Ocean’s commitment to authenticity in their storytelling and ability to attract top-notch talent is something we’re very excited about, and with Jessica and Michelle’s incredible taste and track record as prolific producers, I’m excited to see what we can do together,” said Nicole Clemens, president of Paramount Television Studios.

Biel recently starred in the Facebook Watch series “Limetown” as journalist Lia Haddock, who tries to get to the bottom of the mysterious disappearance of more than 300 people from a neuroscience research facility in Tennessee.