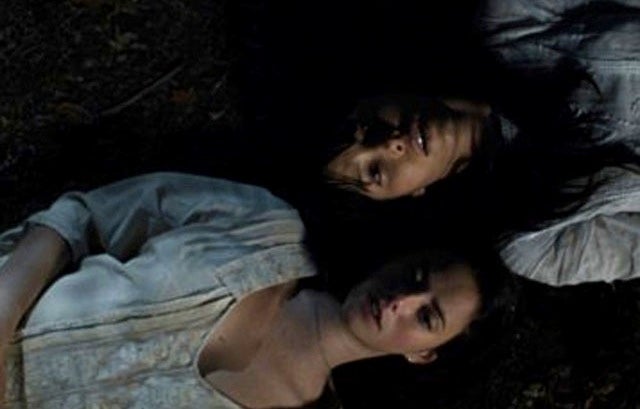 The two companies plan to release the film theatrically later this year and make it available in more than 50 millions homes via most major on-demand platforms, iTunes, Amazon Instant, Xbox and VUDU.

Scodelario stars as the girl who becomes obsessed with a neighbor (Biel) that bears a strong resemblance to her mother. She then offers to babysit the neighbor’s baby and soon enters a fantasy world. The film premiered at this year’s Sundance Film Festival.

Tribeca Film’s Nick Savva’s made the deal with Preferred Content’s Kevin Iwashina and Abby Davis as well as Jonathan Gray of GKSD Law.