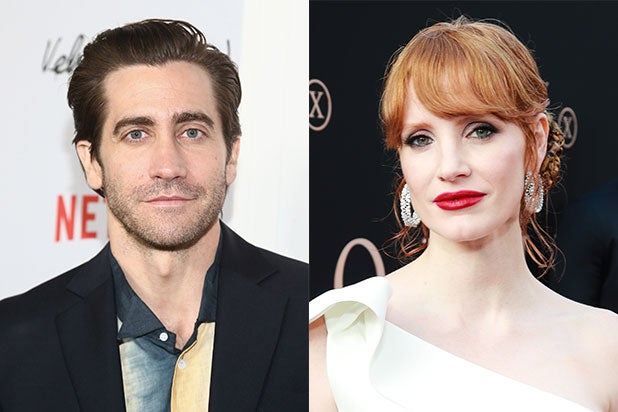 David Leitch’s film adaptation of Ubisoft’s video game “The Division,” starring Jessica Chastain and Jake Gyllenhaal, has landed at Netflix, Ubisoft announced at its panel at the E3 Conference on Monday.

Leitch is directing, while Rafe Judkins is adapting the screenplay based on the best-selling Tom Clancy video game. 87North Productions, Nine Stories and Freckle Films and Ubisoft Film and Television are producing the project.

“The Division” takes place in the near future when a pandemic virus spreads via paper money on Black Friday, killing millions. A group of civilians is activated to save who — and what — remains.