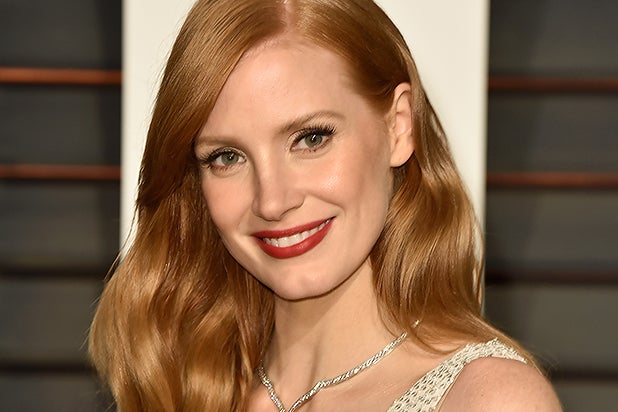 A collective of the film industry’s leading voices have announced the formation of We Do It Together, a non-profit production company created to finance and produce films, documentaries, TV and other forms of media dedicated to the empowerment of women. Working with male and female internationally acclaimed directors, actors, and producers who share its vision and values, the company will develop a slate of inspiring gender-led films, and ensure a future of opportunities for known and emerging voices within the industry.

The organization will raise capital from grants, governments, corporate sponsors, and individual donations to invest in the production of films, proceeds from which will be reinvested in the company to create a self-sustaining organization, prepared to invest in additional films. The first film will be announced at the 2016 Cannes International Film Festival.

Drawing from its pool of talent, the dedicated board will collaborate on the We Do It Together slate of films, making content unique to the company’s mission and artistic approach. In addition, local chapters will be created in order to make a regional impact as well as bringing filmmakers from the U.S. to the global arena.

The organization’s launch comes as the company readies itself for its first public speaker platform, with We Do It Together scheduled to participate at the United Nations’ 3rd Annual Power of Collaboration Global Summit on Feb. 29. Speaking to the topic of “A Glimpse to Next Stop: Conversations With Men™  (And Women)  in Hollywood ,” Board Member and Founder Chiara Tilesi will be presenting the new international non-profit production company model and discussing the organizations mission of challenging the status quo and producing movies by women and about women, while changing deep-seated perceptions about female stereotypes.

“We hope in the future we won’t have a need for dedicated niche financing for films by and about women,” said Chiara Tilesi. “All of us involved in We Do It Together recognize the vital role of the media and entertainment in both shaping and challenging societal norms. Film has always possessed the power to defy convention and change hearts and minds, and this power and potential must be harnessed to challenge the current archaic norms related to women within the entertainment industry. We feel that the way to make this a reality is to give women from around the world a concrete way to express themselves and an on-going structure that will ensure that these stories will be financed and distributed.”

The organization’s arrival comes in response to overwhelming evidence borne out by research showcasing the gender gap at every level of the industry — both in front of and behind the camera. Its founders aim to shift the prevailing gender imbalance, until film and culture adopts a gender-blind perspective, based on natural parity between men and women.