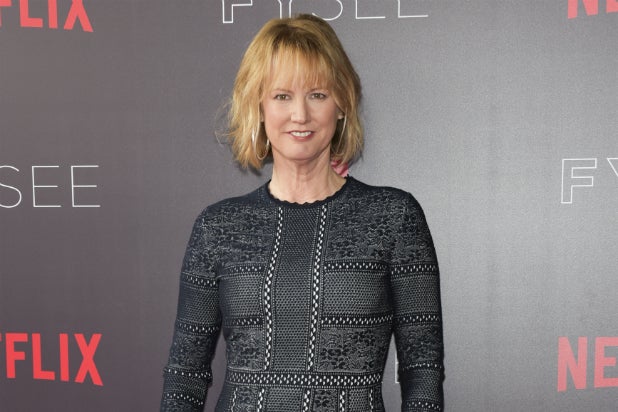 Rosenberg is currently wrapping up Season 3 of “Jessica Jones” — which has been ordered and is in production — as its showrunner. Should the Krysten Ritter series get renewed for a fourth run, it will need a new showrunner. Rosenberg would still retain her executive producer credit.

“All of my attention remains with the extraordinary cast, writers and production team of Marvel’s ‘Jessica Jones,’ until the completion of season three,” Rosenberg said in a statement on Wednesday. “It continues to be a career highlight working with my partners at Marvel Television and Netflix. We’re extraordinarily grateful to the viewers who have supported us every step of the way on Jessica’s journey, which is so beautifully realized by Krysten Ritter and the amazing cast including Rachael Taylor, Eka Darville and Carrie-Anne Moss. We have so many talented storytellers in every area of this show, who I’m honored to call friends and collaborators. As I look ahead after this season, I’m thrilled that I will be able to explore new projects with the talented team at Warner Bros. Television and push myself in new challenging creative directions.”

Also Read: 'Luke Cage' Season 2: Here's Everything You Need to Remember, From 'Jessica Jones' to 'The Defenders'

The Hollywood Reporter, which first reported the news of Rosenberg’s WB deal, wrote that it was in the “eight-figure range.” Rosenberg’s reps did not immediately respond to TheWrap’s request for comment on the dollar amount. Warner Bros. did not comment on the salary range when reached.

Season 3 of “Jessica Jones” does not yet have a premiere date.