Netflix announced the premiere date for the third and final season of “Jessica Jones” with a teaser and first-look images Tuesday. And it looks like someone is coming for our titular heroine when the streaming service’s sole remaining Marvel series returns with its last 13 episodes on June 14.

Watch the short preview above.

Here’s the official description for the third and final season of “Jessica Jones”: When Jessica (Krysten Ritter) crosses paths with a highly intelligent psychopath, she and Trish (Rachael Taylor) must repair their fractured relationship and team up to take him down.  But a devastating loss reveals their conflicting ideas of heroism and sets them on a collision course that will forever change them both.

Also Read: Krysten Ritter Responds to 'Jessica Jones' Cancellation: 'I Love These People to the Moon and Back

Netflix canceled “Jessica Jones” in February, along with fellow remaining Marvel series “The Punisher” (which had just launched its second and now final season), with Season 3 of the Ritter-led drama still slated to air. The streaming service decided to cancel “Jessica Jones” — which was going to lose Melissa Rosenberg as showrunner anyway after the third season — rather than keep fans waiting and allowing the actors to go find other work.

Last year, Netflix canceled its other three Marvel TV series — “Daredevil,” “Iron Fist” and “Luke Cage” — despite the strong response for the third season of “Daredevil.”

Also Read: Netflix Will 'Rethink Our Entire Investment in Georgia' if Anti-Abortion Law Goes Into Effect

“Jessica Jones” is executive produced by Rosenberg and Jeph Loeb, who also serves as Marvel’s head of television. The series hails from Marvel Television in association with ABC Studios for Netflix.

See the first-look images from the final season below. 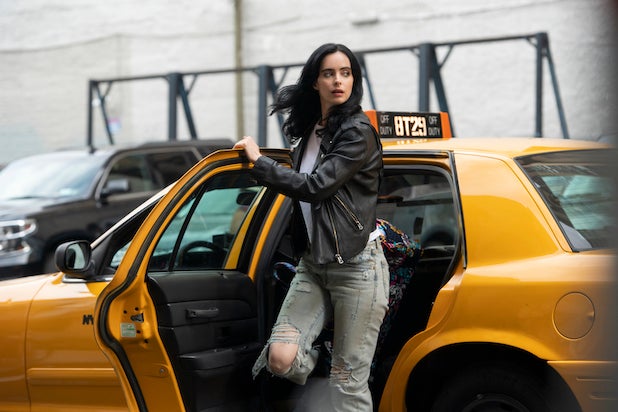 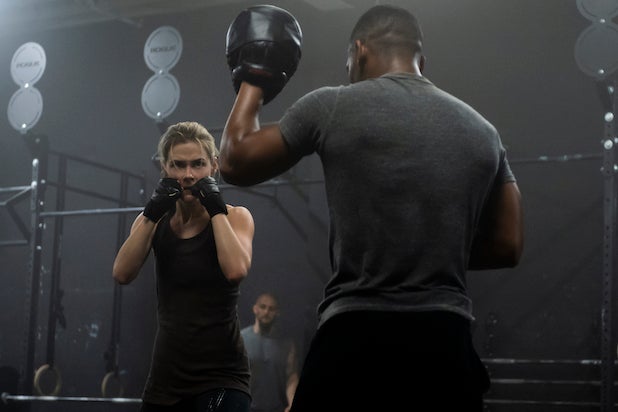 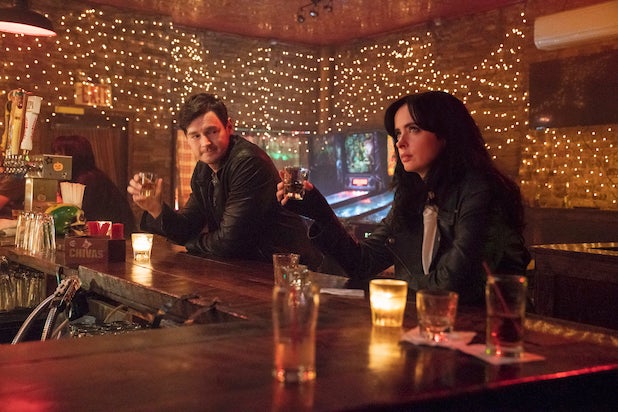 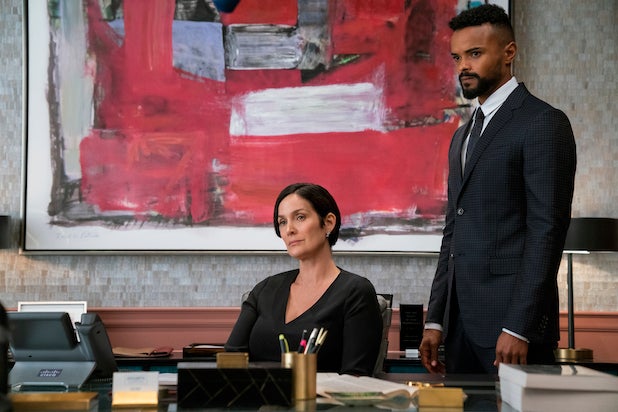