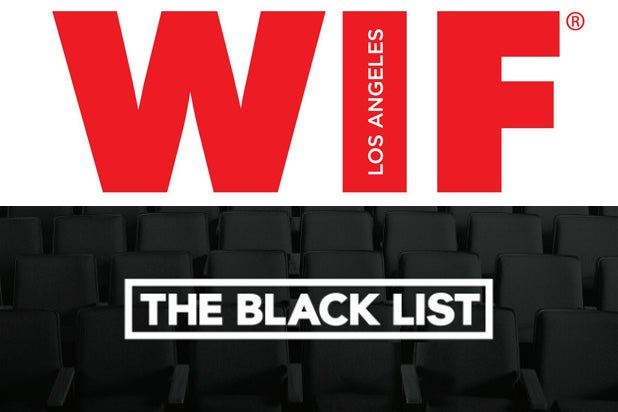 A workshop for female writers led by Women in Film and Hollywood script ranker The Black List has unveiled an A-list group of mentors participating in the program — and the writers and projects involved in the inaugural run.

The Women In Film/The Black List Episodic Lab is gets underway this month, with showrunners and writers from projects like “Jessica Jones,” “The Walking Dead” and “Unread” on board.

The HBO-sponsored program takes place over eight weeks beginning in August, and includes several masterclasses and workshops. Participants will have their final pilots read by a number of agencies and networks.

“The participants and instructors for this inaugural WIF/Black List Episodic Lab exemplify an incredible wealth and range of talent,” said WIF Executive Director Kirsten Schaffer. “This group [is] passionately dedicated to helping women writers succeed in television and to raising the number of women working in writers rooms and running shows.”

WIF is a non-profit organization focused on supporting and expanding opportunities for women working in media through scholarships, grants, film finishing funds, and educational programs.

The Black List is a network and database where screenwriters can submit their work for evaluation. Annually it produces a list of the best unproduced screenplays in Hollywood, voted on by the industry itself. Past Black List screenplays include “Slumdog Millionaire,” “The King’s Speech,” and “Argo.”

The lucky participants include:

Logline: When dedicated pharmaceutical researcher Madison Shepherds gets fired for questionable reasons, she decides to start an underground psychedelic therapy clinic with her terminally ill father and hippie best friend. They run the Shepherds Clinic from the attached garage in her parents’ Tucson home, unbeknownst to her mother, a Republican senator in the middle of a reelection campaign largely financed by big pharma.

Series Title: “Legend of A Queen”

Logline: After the ultimate betrayal by her husband, an ambitious Queen challenges her misogynist peers and the Roman Empire to gain political power and avenge the rape of her daughters, until a final battle forces a choice between life, family and legacy.

Logline:  During 1960’s Los Angeles, in the twilight of the Black Panther party and the dawn of the CRIPS, three LAPD officers with troubled lives and conflicting backgrounds battle to patrol the streets of South Central LA from their own self-righteous viewpoint while fueling the historically divisive precinct and compromising their safety on the streets.

Logline: A sci fi anthology series about unlikely heroes who encounter the horrors and delights of both humanity and technology as they deal with innovations that blur the line between man and machine. Season 1 follows a subversive Pinocchio story about a man who creates the world’s most human-like robot for prostitution; only, the more he succeeds in making her human, the less control he has over her, until eventually she begins to wonder if she is capable of more…

Logline:  The staff of a high-end Malibu rehab center try to keep their own lives together while dealing with the needs of their wealthy, often celebrity, clients.

Logline: An animated comedy about a bunch of cats living in a cul-de- sac, confirming what we all know to be true, cats are assholes.

Logline: When a plane full of passengers disappears, Hester Scott, CIA, tracks down her former partner to help stop the terrorists responsible. The trouble is, her partner now works for them.

The Semi-Finalists for the lab included: