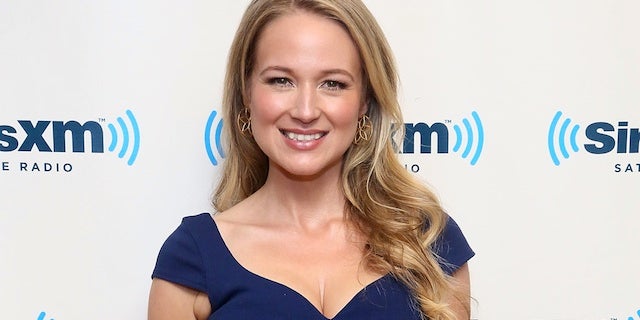 Jewel is joining NBC's "The Sing-Off" as a judge.

The pop folk singer replaces Sara Bareilles who decided not to return for the a capella singing competition's revival.

“There are very few musical artists as accomplished and talented as Jewel," NBC’s President of Alternative and Late Night Programming, Paul Telegdy, said in a statement.

"Her addition to ‘The Sing-Off’ judges panel, along with our stellar team of Shawn Stockman and Ben Folds, raises the showmanship of the series up another notch,” he said.

Also read: Sara Bareilles Not Returning to NBC's 'The Sing-Off'

The network doesn't seem to have set the show's airdates yet.

Previously, Jewel served as a judge on Bravo's only season of singing competition, "Platinum Hit." Earlier this year, she played June Carter Cash in the Lifetime film “Ring of Fire,” based on Johnny Cash’s life.