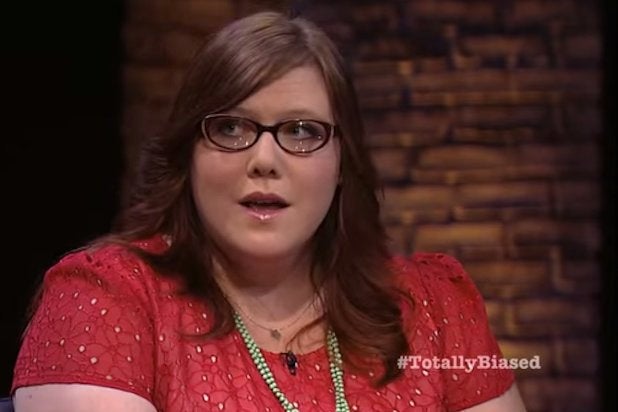 West will begin covering culture online and in its monthly magazine on Sept. 22, editor-in-chief Jim Nelson announced on Wednesday.

West already contributed to GQ in previous years, as well as outlets including the Guardian, the Daily Telegraph, Slate, MSNBC, the New York Daily News, Cracked, and Vulture.

“Lindy has a smart and original take on everything she writes about, whether it’s movies, comedy, the arts, or the use of the word ‘dude.’ And her work stands out in a sea of cultural commentary,” Nelson said in a statement. She’s also FUN TO READ and can make a defense of writing in all caps sound urgent and funny. She’s going to be GREAT AT GQ!”