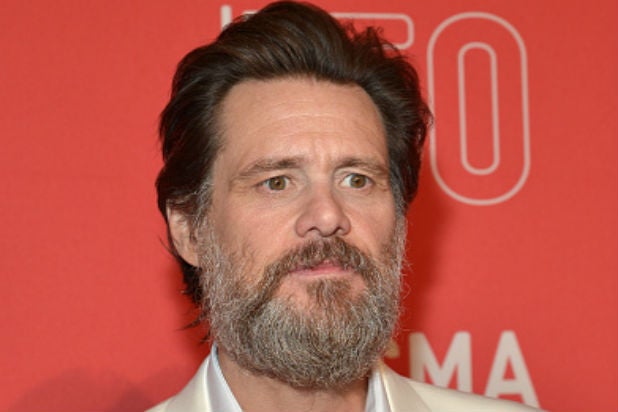 The legal battle between Jim Carrey and relatives of his deceased ex-girlfriend, Cathriona White, took another sordid turn on Thursday.

The attorney for White’s family claims that, within the last two days, Carrey and his attorneys have retained two private detectives who have been doing everything they can to “dig up dirt on the family in an effort to try and intimidate them into dropping their cases.”

“How dare Carrey and his Hollywood lawyers try and malign the family and intimidate them,” lawyer Michael Avenatti said in a statement. “Sending private investigators out to dig up dirt on a grieving mother is disgusting. These people have no bounds.”

According to Avenatti, the private investigators have been interviewing White’s past friends, asking questions designed to get them to speak ill of White’s family.

Burton alleges that Carrey caused White’s 2015 death, which was ultimately deemed a suicide by authorities, by providing her with illegally-obtained drugs that he got under the pseudonym Arthur King.

Burton further claims that Carrey transmitted multiple STDs to White without informing her that he was carrying them, then tried to claim that she caught them from someone else when confronted.

This week, Sweetman filed her own suit. In addition to echoing most of Burton’s allegations, she also claims that Carrey tested positive “for numerous STDs” in a test administered in January 2013, with Carrey using the false name Jose Lopez for the test.

Sweetman further claims that Carrey “manipulated and pressured her” after she confronted him, and White ultimately agreed to keep quiet about the infections.

Carrey’s attorney has denied the allegations of the lawsuits. TheWrap has reached out regarding the latest claim regarding the private investigators.