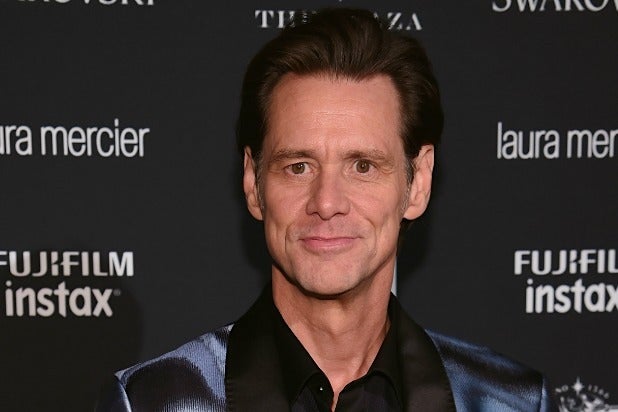 Jim Carrey really has Lindsey Graham walled in with his latest political cartoon.

As the government shutdown wears on, actor-artist Carrey took aim at South Carolina Senator Graham on Friday, suggesting that Graham “doesn’t give a good goddamn” about the struggles of average people.

The “Kidding” star continued, “He’s been sucking up to donors so long he’s forgotten how real people struggle. Or like the rest of his party, doesn’t give a good goddamn.”

On Thursday, Graham called on Trump to use national security powers to fund his proposed wall along the U.S.’s southern border, saying that House Speaker Nancy Pelosi had refused to negotiate on funding for the wall, even if it meant an end to the government shutdown.

.@LindseyGrahamSC supports taking 800,000 federal workers and their families hostage over Trump’s ridiculous wall. He’s been sucking up to donors so long he’s forgotten how real people struggle. Or like the rest of his party, doesn’t give a good goddamn. pic.twitter.com/aScUmOgBaL