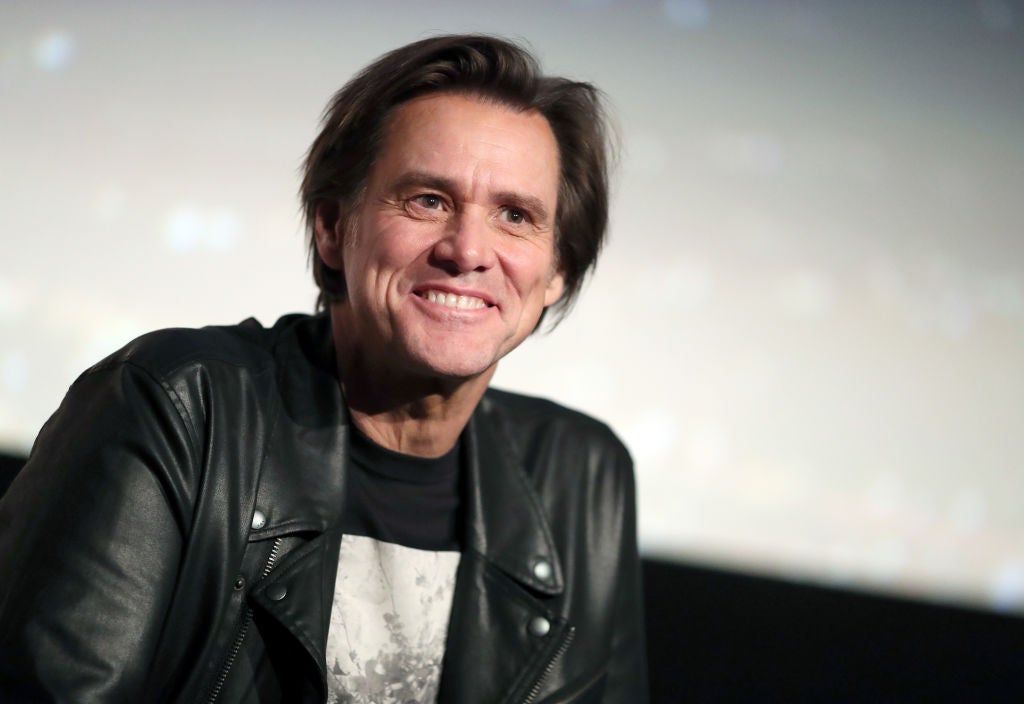 First lady Melania Trump received a dressing-down from Jim Carrey on Thursday over her choice of attire during her visit to the Mexican border.

Carrey took Trump to task via an artwork posted to his Twitter account, after she wore a jacket bearing the message, “I really don’t care, do u?” emblazoned on the back.

“Nothing comforts a federally-abducted refugee child like a photo op with a Slovenian model wearing a coat that says she doesn’t give two craps about your misery,” Carrey wrote in a message accompanying the artwork.

Before her flight to Texas on Thursday, Trump was seen wearing a Zara jacket with the words “I really don’t care, do u?” on the back.

Melania Trump spokeswoman Stephanie Grisham said there was no message being sent at all, according to ABC reporter Meredith McGraw.

“It’s a jacket. There was no hidden message. After today’s important visit to Texas, I hope this isn’t what the media is going to choose to focus on,” Grisham said.

However, in a tweet published Thursday, the president said that the jacket’s message was a reference to — what else? — “the Fake News Media.”

“I REALLY DON’T CARE, DO U?” written on the back of Melania’s jacket, refers to the Fake News Media. Melania has learned how dishonest they are, and she truly no longer cares!” Trump wrote.

Nothing comforts a federally-abducted refugee child like a photo op with a Slovenian model wearing a coat that says she doesn’t give two craps about your misery. pic.twitter.com/vqO5GyeRRL