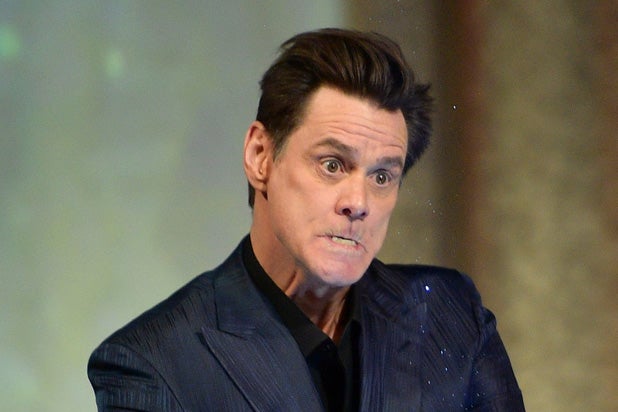 Jim Carrey came out swinging at Donald Trump with his latest political cartoon.

Actor-artist Carrey took a shot at Trump Saturday, gifting fans with a cartoon reflecting on Trump’s recent decision to declare a national emergency in an effort to build a wall along the U.S. border, and the president’s fondness for hitting the links.

In his latest work, Carrey depicted Trump swinging a golf club, an angry expression on his face and a prominent gut jutting from his midsection.

“Stuck in the rough?” text on the image read. “Declare a national emergency!”

“Great news!” Carrey wrote of the cartoon. “The Epic National Emergency at our border has had no negative impact on The Leader’s golf game.”

Clearly, Carrey remains on top of his own game, thumping the president with his wit and artistic vision. Carrey didn’t need to do this — but Trump critics will surely be glad he did.

Great news! The Epic National Emergency at our border has had no negative impact on The Leader’s golf game. pic.twitter.com/vhomMI1VPw