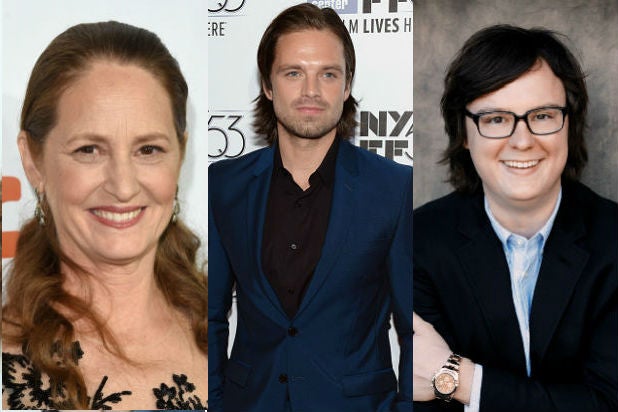 The series about the stand up comedy scene of the 1970s is executive produced by Jim Carrey. If the pilot is picked up to series, Leo and Duke would appear as series regulars, Stan would guest star.

Leo will play the role of Goldie, a brassy comedy club owner who rules over her business with an iron fist and nurtures her comedians with tough love.

Stan will play Clay “a funny, charming comedian on the rise, who declares irrelevancy as his biggest fear.” Duke will play Larry, a ballsy young comedian from Boston who moves to L.A. with the hopes of making it big.

The pilot will be directed by Jonathan Levine. It is based on the non-fiction book of the same name by William Knoedelseder.