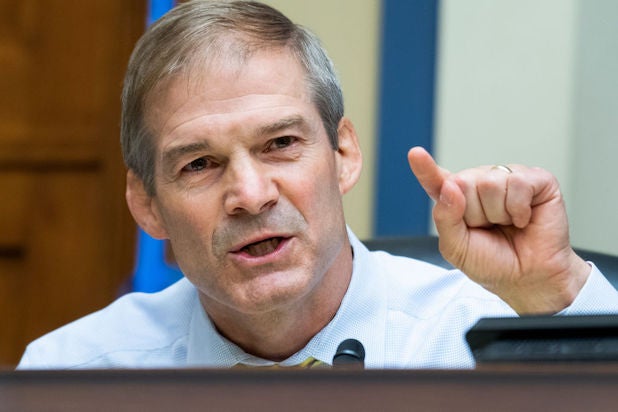 Jim Jordan, the Republican congressman from Ohio, was treated to some free history lessons on Twitter after he wrongly suggested on Tuesday that the Founding Fathers would have objected to measures like stay at home orders that are intended to limit the spread of COVID-19.

“60 million Americans are subject to a stay at home order or curfew.11 million are right here in Ohio. What would the Founders say?” Jordan tweeted on Tuesday morning.

Shortly after, historians very quickly pointed out that this isn’t a hypothetical, there actually is an answer to Jordan’s question: The way George Washington and other founding fathers responded to a smallpox epidemic that happened during the American Revolution.

“In July of 1776 the entire … city of Boston was closed so they could safely inoculate for smallpox. It lasted months and no one could leave once it began. They did it again in 1778,” Andrew Wehrman, a history professor at Central Michigan University, tweeted. “The Founders would be proud that the government was protecting its citizens from disease.”

“There was a massive smallpox epidemic during the American Revolution. George Washington quarantined the infected, refused to let people from hot spots travel to his army, and even sent a thousand soldiers to Boston to prevent the spread there,” Kevin Kruse, a historian at Princeton University, tweeted in response to Jordan’s tweet.

Indeed, during the American Revolution, smallpox began spreading within the Continental Army and amongst civilians in Boston. To help prevent further spread, Washington isolated those suspected of being infected and prevented anyone from Boston from entering the military zone, according to National Geographic. Washington later had soldiers undergo variolation — a precursor to vaccination in which a dose of the live virus was inserted into a patient’s arm — to increase immunity against smallpox.

Also Read: 500-Plus Journalists Have Died of COVID-19

At the end of 1777, according to National Geographic, around 40,000 soldiers had been inoculated and infection rates dropped from about 20 percent to 1 percent.

Joanne Freeman, a historian at Yale University specializing in American history, noted that the Founding Fathers would “say a range of things” but would “agree on the existence of something called the ‘common good.'”

“‘The Founders’ would understand — profoundly — the risk inherent in epidemics. [They] didn’t fully understand the cause or cure of curses like cholera and yellow fever, but they understood the need for group action of some kind to fight it,” Freeman wrote in response to Jordan’s tweet.