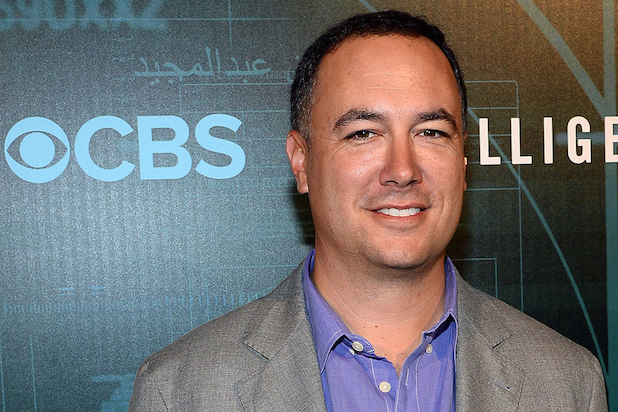 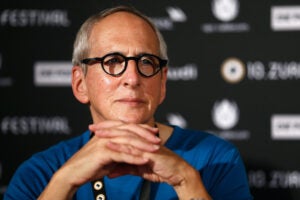 Why Producer Michael Shamberg Sued the Oscars Academy: ‘They Don’t Want to Listen to Anybody’

Lanzone will takeover for Elie Seidman in early August

Lanzone will take over for current Tinder CEO Elie Seidman, who is stepping down to focus on “early-stage, venture-backed” companies, according to The Wall Street Journal. Lanzone, whose first day at Tinder will be Aug. 3, will report directly to Shar Dubey, CEO of Tinder’s parent company, Match Group Inc.

“I’m very excited to welcome Jim to Match Group,” Dubey said in a statement. “He has vast experience running complex global tech organizations, driving product innovation, integrating emerging media trends into bellwether brands and a proven track record of building subscription offerings and delivering results. Tinder still has so much runway ahead, and as we look to integrate video, roll out new features in various regions and accelerate our growth around the world, Jim will be a formidable leader for the company.”

Lanzone previously worked at CBS, where he served in a number of roles, including as the company’s chief digital officer and CBS Interactive’s chief executive. He initially joined CBS in 2011 after it acquired Clicker.com, which he was running at the time. Beyond working to expand the entertainment giant’s digital footprint, Lanzone also spearheaded the launch of CBS’s standalone streaming service, CBS All Access, in late 2014. Lanzone left the network in 2019. Most recently, he served as executive-in-residence at Benchmark Capital.

He now joins Tinder only a few months after the popular dating app reported underwhelming first-quarter growth. Tinder added 100,000 paying customers in Q1 — down from about 380,000 during the same time period a year earlier — to hit 6 million subscribers overall. Lanzone’s previous experience may come in handy later this year, as Tinder looks to rollout an in-app video chatting feature.

“Tinder is an iconic brand and an essential part of the dating experience,” Lanzone said in a statement. “We have an enormous opportunity to deliver on our mission, bring more people to the product and reimagine the user experience across different markets. I’m looking forward to working with the team and taking the brand to new heights.”

Match Group’s stock price increased 1.56% on Monday, hitting $91.77 per share, before adding a few cents more during after-hours trading. The company is expected to report its second-quarter earnings next week. 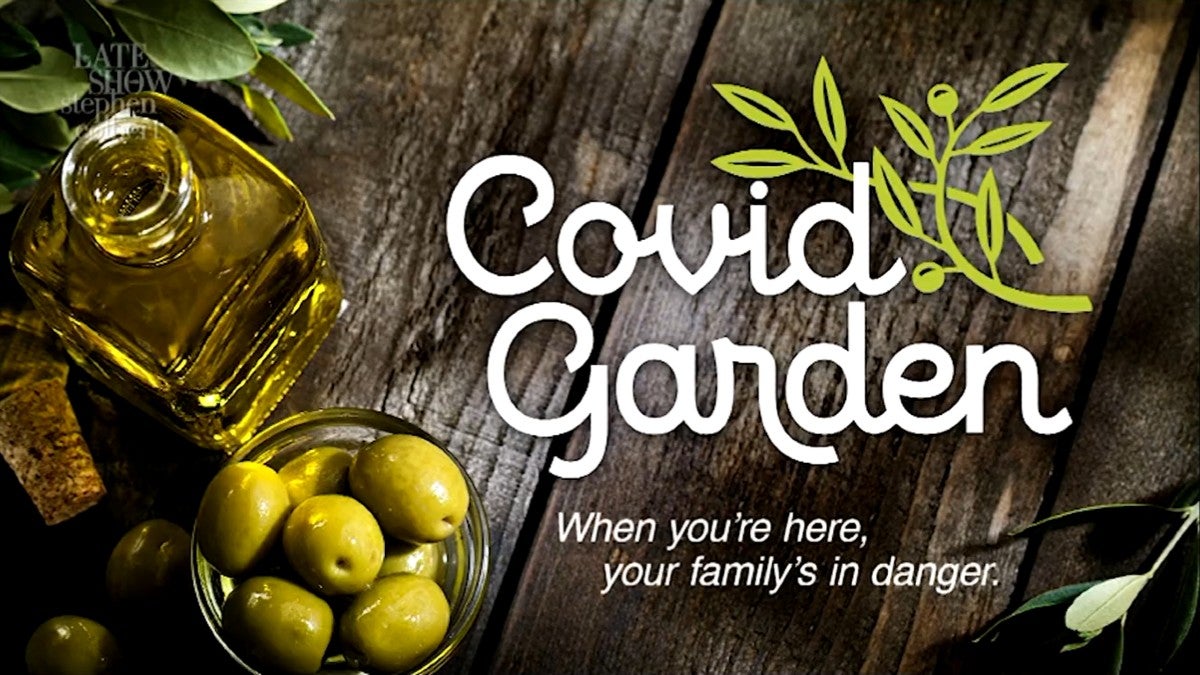