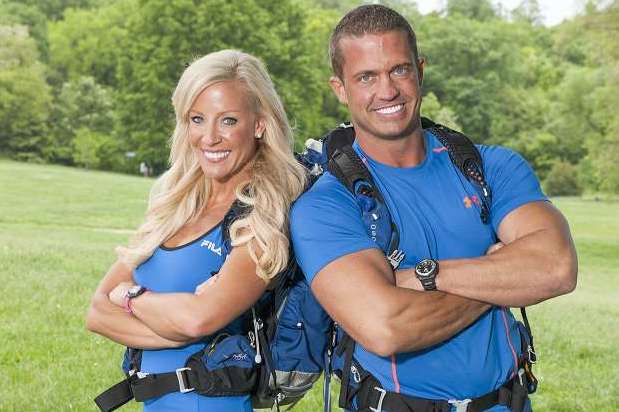 Dr. James “Jim” Raman, an orthodontist who competed on Season 25 contestant of CBS’ “The Amazing Race,” has died. He was 42.

Raman — who competed with his wife, Misti, on the reality show in 2014 — died in South Carolina on Monday, according to an obituary posted on the Caughman-Harman Funeral Home website.

Lexington County Sheriff’s Department Capt. Adam Myrick gave TheWrap this statement regarding Raman’s death on Friday: “Deputies started a death investigation after responding to a Lakefront Court home about 4:30 Tuesday morning. No one has been arrested or detained in connection with this investigation. We aren’t seeking any suspects or persons of interest as our work on the case continues.”

No cause of death is currently available.

“We are shocked and deeply saddened to hear of Jim’s passing,” Bertram van Munster and Elise Doganieri, co-creators and executive producers of “The Amazing Race,” said in a statement Friday. “He was a wonderful and very kind person. ‘The Amazing Race’ family has suffered a huge loss. Our thoughts and prayers are with his wife, Misti, and his entire family.”

Along with his wife, Raman leaves behind two children: his daughter, Alexis, and his son, James.