Someone’s been partying a little too hard with Matthew McConaughey’s debaucherous rogue in his upcoming comedy “The Beach Bum.”

In the teaser trailer for Harmony Korine’s new movie released on Friday, the name of co-star Jimmy Buffett was misspelled — with only one T in his last name.

“We were high when cutting it,” a rep for Neon told TheWrap. The indie studio, which is planning a March 29, 2019 theatrical release of the film, released an updated version of the teaser later on Friday morning. 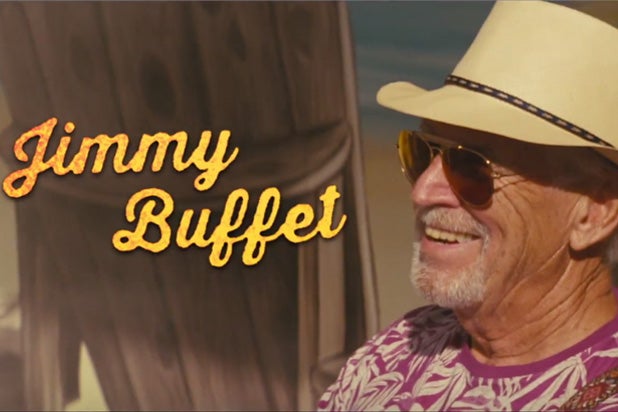 The trailer features McConaughey debauching up a storm as an often shirtless, bongo-playing, poetry-writing, mumble-mouthed rebel named Moondog who always lives life by his own rules.

He’s the sort of hard-partying guy who asks a convenience store clerk if they sell acid and then says, “That’s too bad,” when he hears the answer is no.

Buffett, a singer-songwriter best known to his legion of Parrothead fans for vacation-time hits like “Margaritaville” and “Cheeseburger in Paradise,” has a small role in the film.