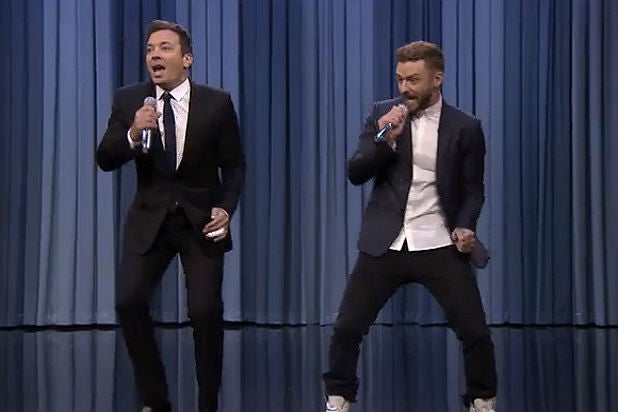 In final household ratings, Fallon drew a 2.8 to Colbert’s 2.6. Early numbers had given the household edit to Colbert, 3.2 to 3.1.

ABC’s “Jimmy Kimmel Live!” remained in third place in final numbers, with a 0.5 demo ratings, 1.9 million viewers, and a 4 share.