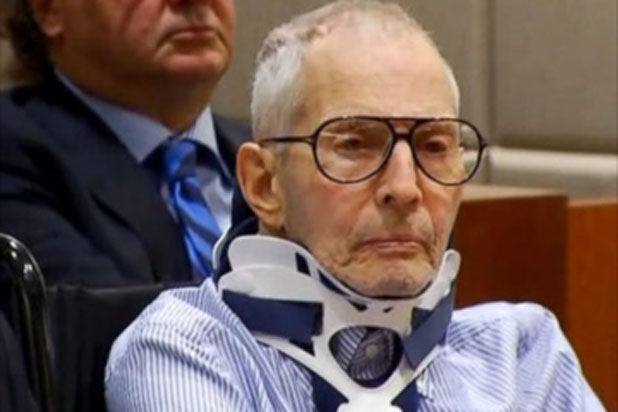 Robert Durst will not face the death penalty in an upcoming murder trial — a crime the unwitting HBO star plead not guilty in a Los Angeles courtroom on Monday.

“I do want to say here and now, I am not guilty. I did not kill Susan Berman,” Durst said of the charges stemming from the 2000 murder case.

His defense team indicated on Friday that they would plead not guilty days ago. Attorneys for Durst, the subject of the 2015 HBO sensation “The Jinx,” said the 73-year-old had grown hard of hearing as he appeared wearing a neck brace, and addressed the court with a strained voice.

Also Read: Robert Durst Movie in the Works at Lifetime

Following Durst’s plea, the Los Angeles District Attorney said it would not seek capital punishment for the execution style killing of the his former friend. Durst will be held without bail, with a preliminary hearing scheduled for Feb. 15, 2017.

The accused was transferred to Southern California from Louisiana, where he was being held on weapons charges after pleading guilty in February, which resulted in a seven-year, one-month federal prison sentence.