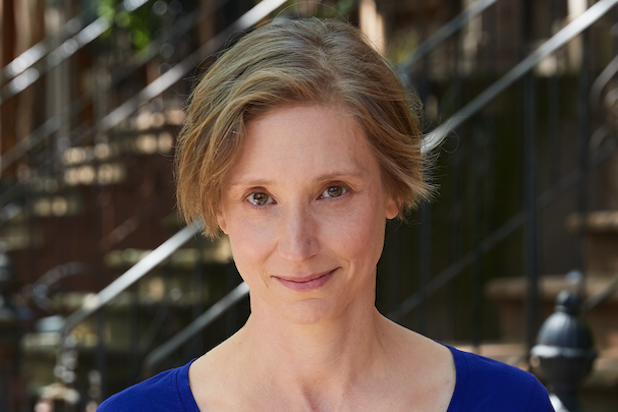 “Westworld” is offline for now, but that’s OK because J.J. Abrams’ new high-profile HBO series has found its showrunner.

Bash Doran has been set to executive produce and run “Demimonde” as part of a two-year overall deal the “Jerusalem” creator has signed with the premium cable network.

HBO placed a straight-to-series order for “Demimonde” back in February. Abrams is set to pen the script, making this the first TV series the producer has written since 2008’s “Fringe.”

In classic Abrams’ fashion, HBO’s official logline for the series is purposely vague: an epic and intimate sci-fi fantasy drama.

Doran will executive produce, along with Abrams and Ben Stephenson — head of television for Abrams’ Bad Robot Productions — in association with Warner Bros. Television.

Doran is the creator of the new UK Channel 4 series “Jerusalem,” which is currently shooting in the UK. Her other small screen-writing and producing credits include Hulu’s “The Looming Tower,” “Masters of Sex,” “Boardwalk Empire,” and “Smash.” She also wrote the Netflix feature film “Outlaw King,” starring Chris Pine and directed by David Mackenzie, which is currently in post-production.

“Demimonde” is one of three Bad Robot series at HBO, including”Westworld” — Abrams’ collaboration with co-creators Jonathan Nolan and Lisa Joy — and the upcoming “Lovecraft Country.”

She is represented by UTA and Schreck Rose.