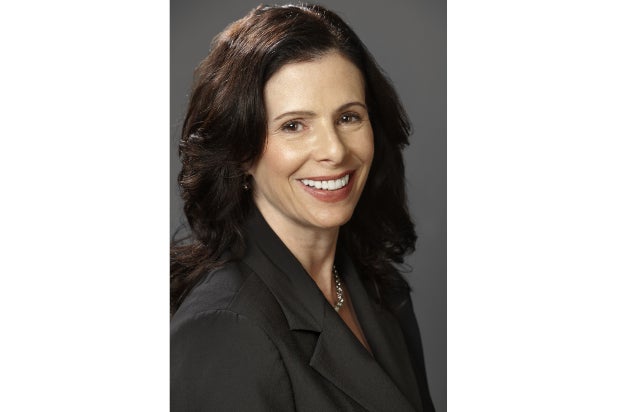 Boorstein began her career at Showtime, eventually rising to senior vice president of creative affairs. She was initially a movie executive, working on over 100 films before shifting over to TV. During her tenure, Boorstein worked on such shows as “Brotherhood,” “The United States of Tara,” “The Borgias,” “Episodes,” and “Penny Dreadful.”

Boorstein also focused on feature documentaries including “Listen to Me Marlon,” “The World According to Dick Cheney,” “Richard Pryor: Omit the Logic” and the “This American Life” documentary series.

Also Read: 'The Red Line' Not Picked Up for Second Season at CBS

After leaving Showtime, Boorstein joined John Logan and Desert Wolf Productions, working on several projects including “The Nix.” She went on to work with former HBO programming chief Michael Lombardo at Film 44, developing over 30 projects, including ones by David Simon, Dan Chaon, Haifaa Al-Mansour and Eliza Griswold.

“We’re very lucky to have such a seasoned and talented executive join our team,” said Tassler and Di Novi. “There’s no substitute for experience and relationships in this business and Joan possesses both in spades.”

PatMa Productions — named after Di Nova and Tassler’s mothers Pat and Norma — launched this past January. Tassler was CBS’ top entertainment programming executive from 2004 to 2014, first starting as entertainment president before becoming chairman.