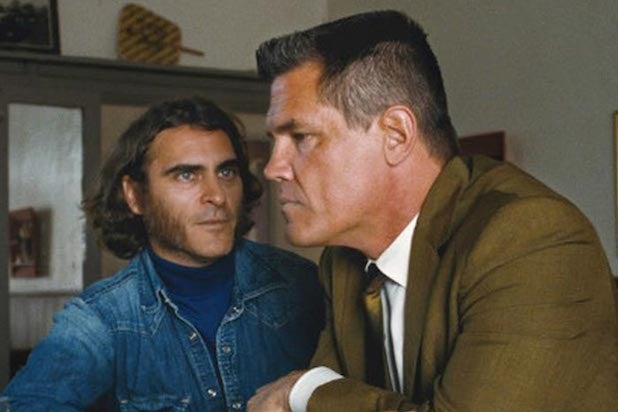 Joaquin Phoenix stars as a pot-smoking gumshoe (or gum-sandal, if you will) who takes on a case for his ex-girlfriend (Katherine Waterston).