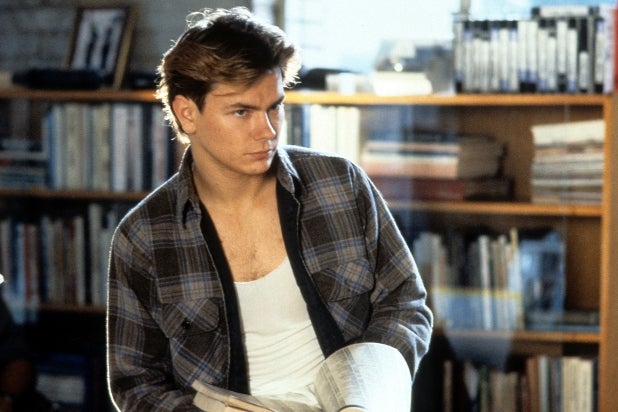 Joaquin Phoenix and his fiancée Rooney Mara paid the ultimate tribute to the “Joker” star’s late brother by naming their newborn son River after him.

Viktor Kossakovsky, director of the black-and-white documentary film “Gunda” on which Phoenix serves as executive producer, let the news slip during a screening for the film at the 2020 Zurich film festival.

Asked how Phoenix got involved in the film, Kossakovsky explained that he had reached out to him after hearing his impassioned Oscar-acceptance speech for best actor in “Joker” that advocated for animal rights and maligned the artificial insemination of cows to make mass-produced milk. Kossakovsky said he realized they shared the same opinion on the subject, and later told the film festival audience: “He just got a baby by the way. His name was — a beautiful son called River.”

Phoenix’s brother, the actor River Phoenix, died in 1993 of a drug overdose at the Viper Room club in West Hollywood then-owned by Johnny Depp. He was known for roles in films like “Stand By Me,” “My Own Private Idaho,” “Sneakers” and “Running on Empty,” among others.

Now, his brother’s son will carry on his name. Joaquin Phoenix, 45, and Mara (“The Girl With the Dragon Tattoo”), 35, met on set of their 2013 film “Her” in which they starred opposite one another. They took their relationship public on the red carpet of the 2017 Cannes Film Festival and got engaged last year.

Best of luck to them and their newborn son.

🚨 Viktor Kossakovsky 📽️, Gunda: He just had a baby Boy who's Called River. ( about Joaquin) pic.twitter.com/WuUISnuTsZ