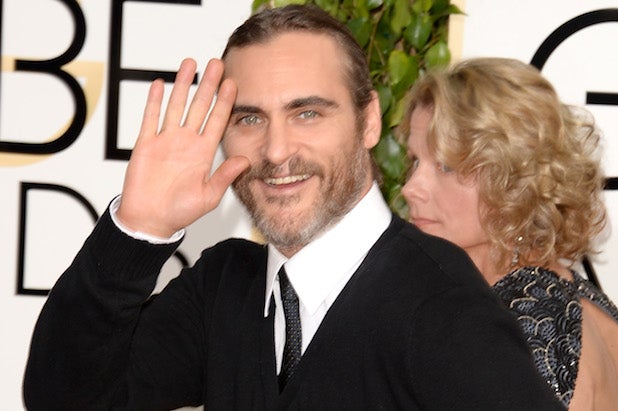 Those who thought Woody Allen might have a hard time recruiting top-talent following the Dylan Farrow controversy have been proven wrong, as Joaquin Phoenix has signed on to star in the director’s next film, an individual familiar with the untitled project told TheWrap.

In keeping with tradition, no plot details were immediately available, and it remains unclear with the film is a comedy, a drama or a mixture of both genres.

Phoenix, who recently starred in Spike Jonze‘s “Her,” next stars in James Gray‘s “The Immigrant” and Paul Thomas Anderson’s “Inherent Vice.” He’s repped by WME.

Sony Pictures Classics will release Allen’s “Magic in the Moonlight” this summer. The film stars Colin Firth and Emma Stone.

Also read: Joaquin Phoenix Breaks Up with Jimmy Fallon After Being a Jerk Backstage (Video)