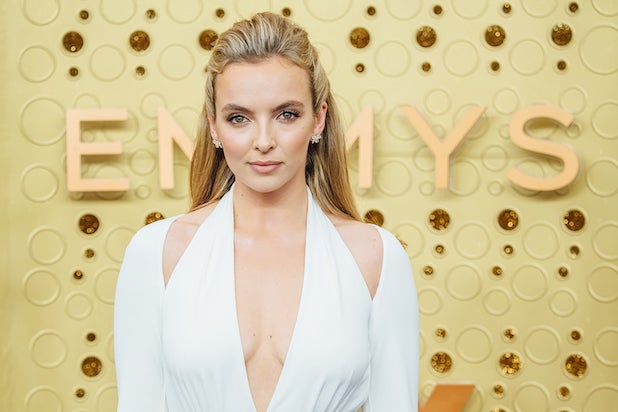 Jodie Comer, a new Emmy-winner for her work on “Killing Eve,” is in talks to join the cast of “The Last Duel,” directed by Ridley Scott that will star Ben Affleck and Matt Damon, an individual with knowledge of the project tells TheWrap.

Comer would play the female lead in a revenge story set in 14th century about a woman who claims she’s been raped by her husband’s best friend. But when no one believes her accusation, her husband challenges his friend to a duel, the last legally sanctioned duel in the country’s history.

“The Last Duel” comes from Disney and Fox, but the studio has yet to greenlight the project. If it moves forward, production will begin in early 2020.

Damon and Affleck are reuniting to write the script along with Nicole Holofcener, an Oscar nominee for “Can You Ever Forgive Me?” They’ll base the script off of the non-fiction book “The Last Duel: A True Story of Crime, Scandal and Trial by Combat in Medieval France” by Eric Jager.

Damon and Affleck’s Pearl Street Productions are also producing the project alongside Scott Free Productions. Scott last directed the story of the J. Paul Getty family kidnapping “All the Money in the World” from 2017.

Comer is a breakout star from the BBC America drama “Killing Eve,” playing the assassin Villanelle opposite Sandra Oh, who she beat out on Sunday to win the Best Actress in a Drama series prize at the Emmys. She’s also set to star alongside Ryan Reynolds in the comedy “Free Guy” that’s expected to debut next year.