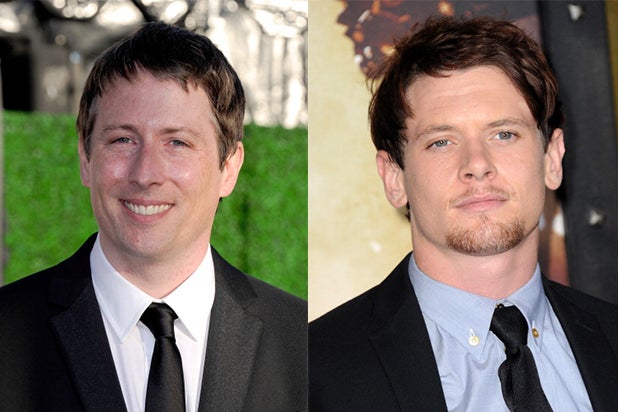 Joe Cornish has found his follow-up to “Attack the Block,” as he’s signing on to direct Jack O’Connell (“Unbroken”) in Universal’s franchise hopeful “Section 6,” multiple individuals familiar with the project have told TheWrap.

The historical spy thriller follows the World War I-era formation of British intelligence agency MI6 and its first director, Sir George Mansfield Cummings, who served as the inspiration for M in the “James Bond” series.

Several A-listers have expressed interest in playing Cummings, while O’Connell is expected to play a promising young protege.

Universal acquired Aaron Berg’s red-hot spec script in a spirited bidding war back in October. The studio beat Sony for the project because it included progress-to-production language in its offer to separate itself from the rest of the herd.

Not only does Universal think “Section 6” has the potential to launch a hit franchise, but the studio believes in rising star O’Connell, whose performance as Louis Zamperini in Angelina Jolie‘s “Unbroken” is expected to garner awards buzz.

Lawrence Grey, who developed the script with Berg, will produce via his Grey Matter Productions along with Marc Platt and Adam Siegel of Marc Platt Productions. Nira Park (“Attack the Block”) has also boarded the project and will produce through her Big Talk Pictures banner.

Universal’s Jeff Kirschenbaum was instrumental in making the deal for “Section 6,” and the studio’s executives Jon Mone and Sara Scott will oversee the project for Universal.

Cornish had been eyed to direct “Star Trek 3,” but one industry insider told TheWrap that the selective filmmaker preferred to wait until the right project presented itself, and he found the idea of launching a potential franchise in “Section 6” very appealing.