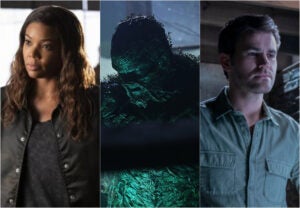 As Broadcast TV Tries to Coronavirus-Proof Fall Lineups, Why CBS Is Not Ready for Plan B

Why Joe Rogan Is a $100 Million Bargain for Spotify

Spotify’s exclusive podcasting deal with Joe Rogan, which the Wall Street Journal reported to be worth more than $100 million, already looks like a bargain for the streaming giant.

Here’s what that means: When Rogan tweeted he would be taking his podcast to Spotify at 11:30 a.m. PT on Tuesday, Spotify’s stock was trading at $169.35 per share. The company’s stock price spiked during the rest of the trading day on Tuesday, closing a hair above $175 per share; that surge carried over to Wednesday, with Spotify’s stock price leaping another 8.5%, to $189.80 per share.

That run, following Rogan’s tweet, translates to more than $3.0 billion added to Spotify’s valuation. (The Stockholm-based company now has a market cap of $35.3 billion.) In other words: Spotify investors have clearly signed off on the company’s bet on signing top podcasters like Rogan.

As part of the deal, “The Joe Rogan Experience” will hit Spotify on September 1 before being exclusively available on the streaming service by the end of 2020.

Wells Fargo analyst Steve Cahall, in a note to clients on Wednesday, praised Spotify for signing Rogan, saying the deal could held drive big ad revenue for the streamer. “This is undoubtedly a coup for (Spotify) to get such a big show on an exclusive basis,” Cahall said, “and is a big stamp on the size of the platform and potentially its emerging ad tech.”

Ironically, the deal comes after Rogan explained why his show — which generates about 190 million downloads each month — is not currently available on Spotify.

“We’re not on Spotify, and the reason why we’re not on it is because it didn’t make any sense. They were like, ‘We want to put you on it, it’s gonna be great for you.’ And I was like, ‘How is it great? You guys are gonna make money,'” Rogan said in 2018. “You guys are making money and you don’t give us any.”

Spotify’s deal with Rogan comes as the streaming heavyweight has been looking to beef up its podcasting efforts. Just a few months ago, Spotify acquired Bill Simmons’ sports and pop culture site The Ringer, primarily to tap into the company’s growing podcast network. The service, which has 130 million paying customers worldwide, has been aiming for high-profile podcasts that will continue to drive subscriber additions.

“We need to give (listeners) a reason to think of Spotify when it comes to podcasts,” one company employee familiar with their podcasting strategy told TheWrap last October. “And having shows they want and can’t find anywhere else is only going to help us.”

Signing Rogan is certainly a huge get for Spotify — and a hit to Apple — with “The Joe Rogan Experience” routinely situated at the top of Apple’s podcasting rankings. Rogan’s podcast is also a cash cow, bringing in $30 million last year, according to Forbes, easily making him the top earner in the podcasting world. 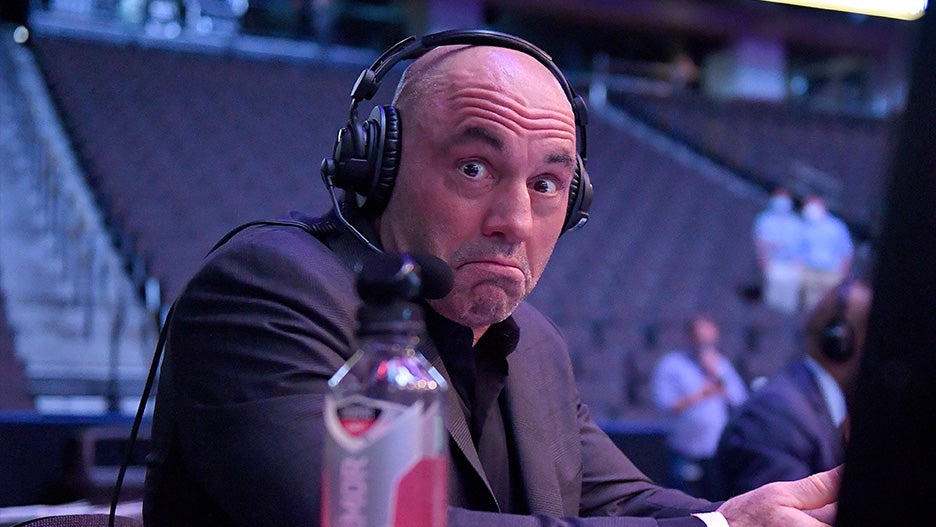