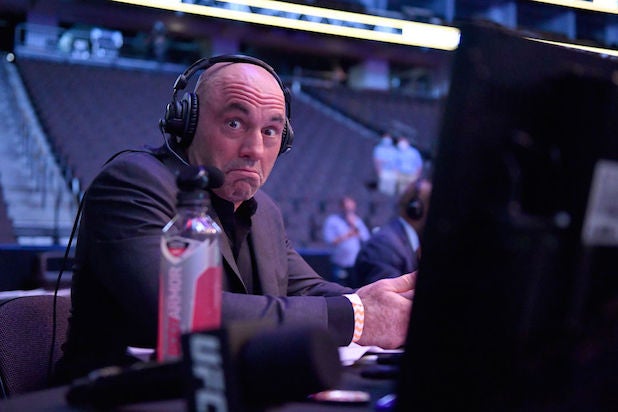 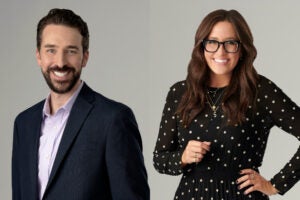 ”The deal is huge, and could potentially bring millions of podcast listeners into the Spotify fold,“ Dave Zohrob, of Chartable, says

Controversial shock jock Joe Rogan isn’t leaving Spotify any time soon, even though employees at the audio streaming company — and some listeners of his podcast — are demanding the company censor his content.

Spotify’s recent acquisition of the viral podcast “The Joe Rogan Experience” prompted some employees to take to social media demanding the company to drop the host, but insiders at Spotify say it’s extremely unlikely any pressure (internal or otherwise) would lead to the company renegotiating Rogan’s deal.

Rogan’s content will be exclusively hosted on Spotify beginning this December. His tendency to have practically any guest on the show to talk, unrestrained, about any topic, has steered “The Joe Rogan Experience” into choppy waters.

Rogan, a former UFC commentator and “Fear Factor” host, is particularly critical of the LGBT community and vocally opposed the integration of transgender women athletes into female sports leagues. Though he identifies as liberal and endorsed Bernie Sanders for president in 2016, Rogan often runs afoul of minority social groups online.

“Spotify buying Rogan is the biggest move they could possibly make for a single show — and they’re moving not just the audio to Spotify, but the videos are being removed from YouTube and put on Spotify too,” Dave Zohrob, chief executive of podcast ranking platform Chartable, told TheWrap.

He added, “The videos easily get millions of views within a few weeks, on top of the podcast downloads.”

Spotify employees were expressing discontent about Rogan’s views long before he came to the company, an insider said, but recent episodes added tinder to the flames.

One recent offending episode was a July 16 show with social theorist Abigail Shrier, where Shrier spewed what was described by Men’s Health magazine as “vile transphobic hate speech.” Rogan engaged in a lengthy discussion with Shrier comparing social transitioning among trans and nonbinary people to being in a cult or having autism.

Vice reported in late September that employees threatened to strike if certain episodes weren’t removed, but no action has been taken.

The podcast host, who has created 1,500-plus episodes dating back to the podcast’s debut over a decade ago, was an expensive bet for Spotify and a risky one, but the company knew full well what it was getting into and carefully negotiated the deal so it wouldn’t be responsible for any of Rogan’s creative decisions, just the distribution of the podcast, one person familiar with the deal said.

A Spotify spokesperson told TheWrap that the company doesn’t publicize its content removal process or which content has been taken down, to avoid encouraging bad actors to game the system or drawing extra attention to problematic content.

As of now, no episodes of the “Joe Rogan Experience” have been deleted from Spotify because of user complaints.

Rogan later apologized after social media backlash, saying on Twitter the information turned out to be false.

These episodes — and Rogan’s overall bull-in-a-china-shop approach — caused nearly a dozen internal meetings at Spotify in recent weeks, Spotify CEO Daniel Ek told Vice. “In the case of Joe Rogan, a total of 10 meetings have been held with various groups and individuals to hear their respective concerns, and some of them want Rogan removed because of things he’s said in the past,” sources told Vice.

An insider at the company said meetings aren’t an indicator of any show being canceled or renegotiated. “It is not unusual at all for employees to debate on Slack; it’s not unusual at all for debate (with) members of the leadership team openly in one place,” the insider told TheWrap. “That’s just being a part of the culture (at Spotify).”

The source added that employees can create as much of a din as they want, but management ultimately follows the money when making content decisions.

“The idea was, these employees who complain somehow have some control over Joe Rogan, and then that just spiraled completely out of control online,” the source said.

Older videos of Rogan’s are already slowly being taken off YouTube, probably in preparation for re-formatting them to the Spotify player. The removal of the videos prompted fans of Rogan to speculate online that Spotify was quietly censoring the artist, but Spotify said that wasn’t the case.

Rogan himself recently said on episode 1,544 of “The Joe Rogan Experience” with comedian Tim Dillon that Spotify hasn’t censored him at all.

Not only could it be fiscally irresponsible for Spotify to renege on the $100 million deal, it would essentially ruin the company’s well-laid plans to become the dominant owner of everything streaming audio. Spotify’s addition of an in-app video player for podcasts this July is proof that it plans to squeeze Rogan’s robust content library for all its worth, said Zohrob.

“The Joe Rogan Experience” regularly spars for the number one spot on podcast charts with the New York Times’ news program “The Daily,” according to Zohrob, but remains one of the most successful podcasts of all time.

Spotify can likely expect a bump in users once “The Joe Rogan Experience” is exclusively hosted there, another reason the company will seek to hang onto the podcast, Zohrob added.

“The deal is huge, and could potentially bring millions of podcast listeners into the Spotify fold,” Zohrob said. ” So even if it upsets some folks internally or externally (for the record, I understand the reasons), come December lots of folks might be downloading Spotify for the first time.” 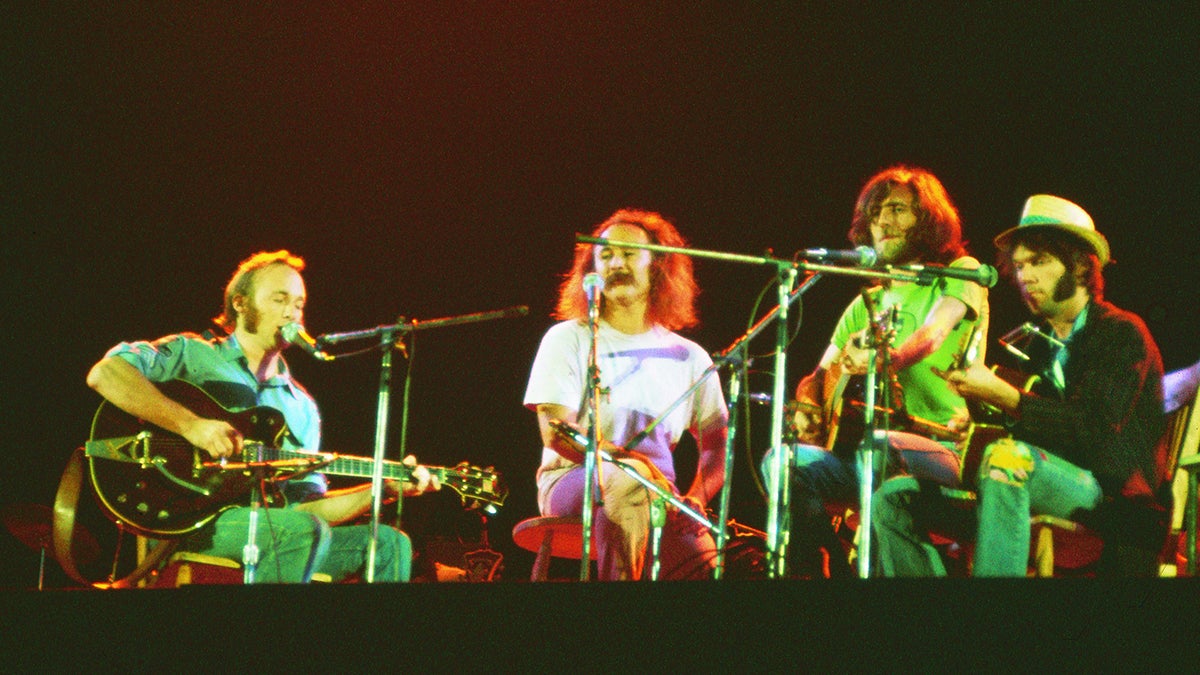