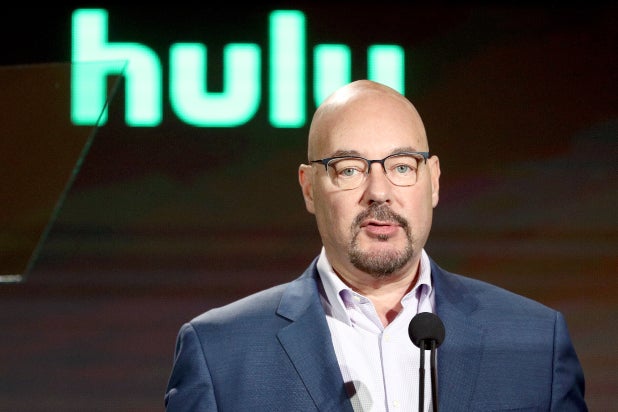 Content Superba, which will be based in Los Angeles, is also bringing on Owen Shiflett as vice president of development and production. He served in the same role at Sundance Now and Shudder, two streaming services under AMC Networks.

“We believe the changes in how we access our content are just the tip of the iceberg. The real change that’s upon us is a reimagining of storytelling itself as these new platforms emerge and evolve. It’s always going to be about creating emotional connections, having something to say about our world, and offering a means to escape our reality; but what that means conceptually is the next great frontier, and that’s where Content Superba will live,” Stillerman said. “There has never been a better time to be the new kids, and along with our partners at Endeavor Content, we’re formally inviting the dreamers, rule breakers, innovators, and inventors to come and play with us.”

Stillerman joined Hulu as chief content officer in 2017, coming from AMC Networks, where he served as president of original programming. He left Hulu after less than a year amid a company-wide shakeup.

“Joel has worked across some of the most iconic and acclaimed shows on television and his success stems from his willingness to take risks and find unique stories that connect people. We are excited to be joining him on his new venture,” said Endeavor Content co-presidents Chris Rice and Graham Taylor.