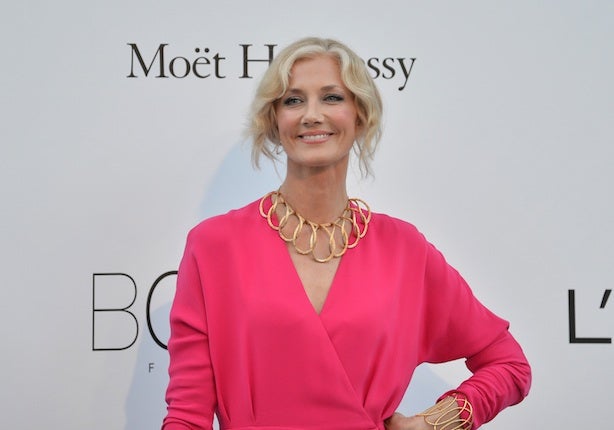 Joely Richardson will play Arnold Schwarzenegger‘s wife in “Maggie,” a zombie thriller beginning production in New Orleans, according to the movie’s publicist.

Schwarzenegger and Richardson spend the movie trying to help their daughter, a 16-year-old girl who has been infected by a zombie virus. John Scott 3’s script made the 2011 Black List of the film industry’s favorite unproduced screenplays.

Richardson is best known for playing Julia McNamara on “Nip/Tuck,” the FX show about a pair of plastic surgeons. After taking a break from acting, Richardson has been very active the past few years and can be seen this fall in “Thanks for Sharing.”

She recently shot “Vampire Academy,” the first film in a planned series based on young adult novels, and also has a part in Shana Feste’s “Endless Love.”

Richardson is represented by ICM Partners and The Schiff Company.