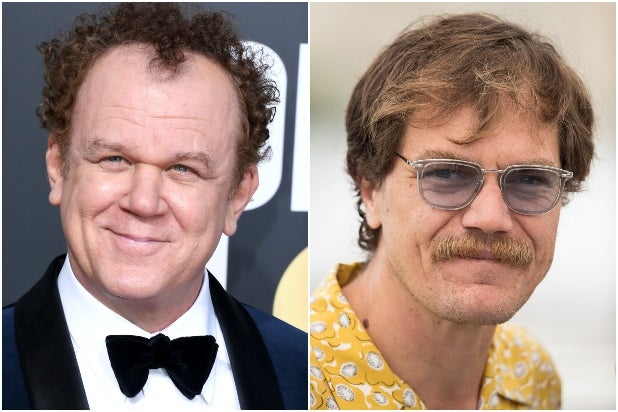 John C. Reilly has joined the cast of HBO’s pilot about the 1980s Los Angeles Lakers, replacing Michael Shannon in a recasting.

Based on the Jeff Pearlman book “Showtime: Magic, Kareem, Riley, and the Los Angeles Lakers Dynasty of the 1980s,” the untitled show will be helmed by Adam McKay. It’s described as a fast-break series chronicling the professional and personal lives of the 1980s Los Angeles Lakers, one of sports’ most revered and dominant dynasties–a team that defined its era, both on and off the court.

Also Read: How the Price of Apple TV+ Compares to Netflix, HBO Now and Disney+

Reilly’s Buss is described as a self-made millionaire whose success has only amplified his proclivity for risk. Buss redefines American sports, celebrity, and wealth by transforming the Lakers into a dynasty but his house of cards threatens to collapse on him–and the people he loves most.

The only other previously announced cast member is Jason Clarke, who will play Jerry West, described as “the cantankerous tortured genius of basketball, Jerry West ought to be the perfect man to build the Lakers into a dynasty–if only he can get past his own worst enemy: Jerry West.”

Reilly’s film roles have included “The Lobster,” “Casualties of War,” “State of Grace,” “Boogie Nights,” Magnolia, The Thin Red Line, The Perfect Storm, “Gangs of New York,” “Chicago,” “The Hours,” “Talladega Nights,” “The Sisters Brothers” and “Stan and Ollie.” His television roles, while rare, have included “Check It Out! with Dr. Steve Brule” and “Stone Quackers.”