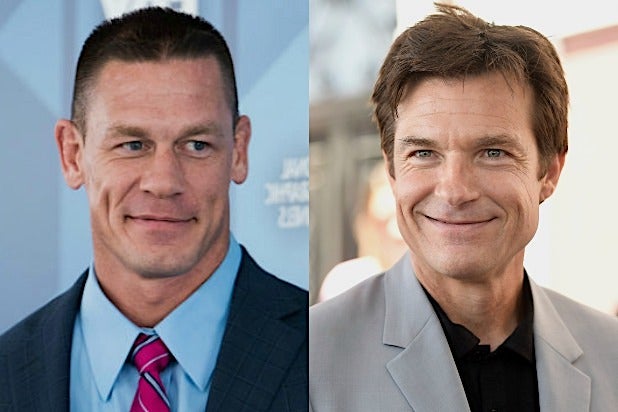 John Cena is set to star in an untitled project that will be directed by Jason Bateman and is currently in development at Netflix, an individual with knowledge of the project told TheWrap.

The script will be written by Mark Perez, who also wrote the Bateman-starring “Game Night” from 2018.

The logline is currently under wraps, but THR described the film as an action comedy that centers on a family that gets stuck in an abandoned movie studio overnight and find themselves stuck in various classic films when the movie sets come to life.

This is Bateman’s third feature, following “Bad Words” and “The Family Fang,” and he’s also directed several episodes of his Netflix show “Ozark,” of which he will return to star in a third season. He is repped by CAA, Lighthouse Management and Hansen Jacobson.

Cena most recently starred in the “Transformers” spinoff “Bumblebee” and starred in the comedy “Blockers” from earlier in 2018. The wrestler turned actor will next be seen in “Project X-Traction” opposite Jackie Chan. He’s repped by ICM.