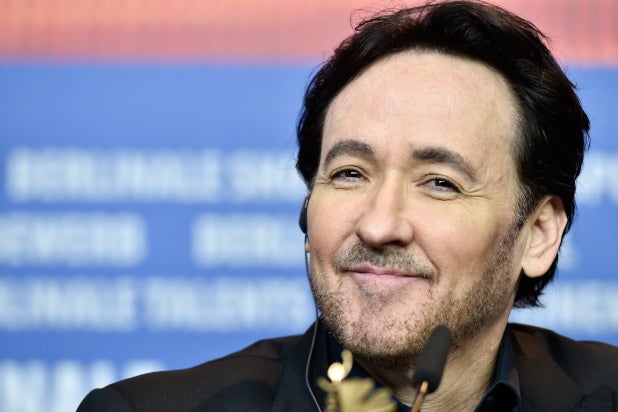 Cusack will play Dr. Kevin Christie. Charismatic and media-savvy, with a brilliant biotech mind and a philanthropic outlook, Christie altruistically wants to change the world through science.

“Utopia” follows a group of young adults who meet online, and “are mercilessly hunted by a shadowy deep state organization after they come in to possession of a near-mythical cult underground graphic novel — they discover the conspiracy theories in the comic’s pages may actually be real and are forced into the dangerous, unique and ironic position of saving the world.”